Russia To Develop New Light Helicopter In Cooperation With Europe 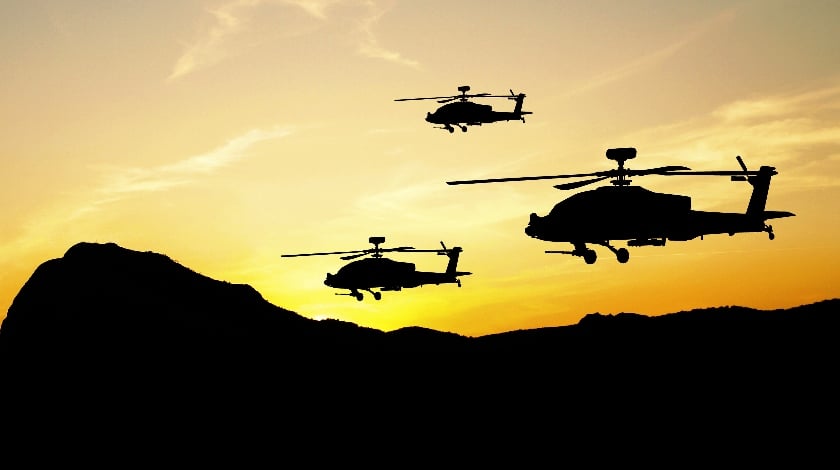 “Leading Russian and European companies are involved in developing the helicopter’s basic systems taking into account international safety standards and requirements. There are plans to eventually arrange the production process at the Ulan-Ude Aircraft Enterprise,” the press office said.

“The essence of Western companies’ participation is that the helicopter will get an international type certificate. The rotocraft will be intended for both the Russian and export markets where the basic share of consumer demand is expected,” the press office said.

VR-Technologies design bureau, part of Russian Helicopters Group, is the new light helicopter’s chief developer. Its specialists will be working on the helicopter’s modern outlook and interior jointly with renowned Italian designers, the press office said.

As was reported earlier, Russian Helicopters Group is developing a new light multi-purpose helicopter with a weight of up to two tonnes, with its production scheduled to begin in 2020-2021. The helicopter will feature a coaxial rotor scheme.

The rotocraft will have a maximum take-off weight of 1,600 kilograms and a flight range of 760 km. The helicopter will be able to carry up to five persons or 730 kg of payload. The machine will have a cruising speed of 230 km/h and an operational ceiling of 6,100 meters.