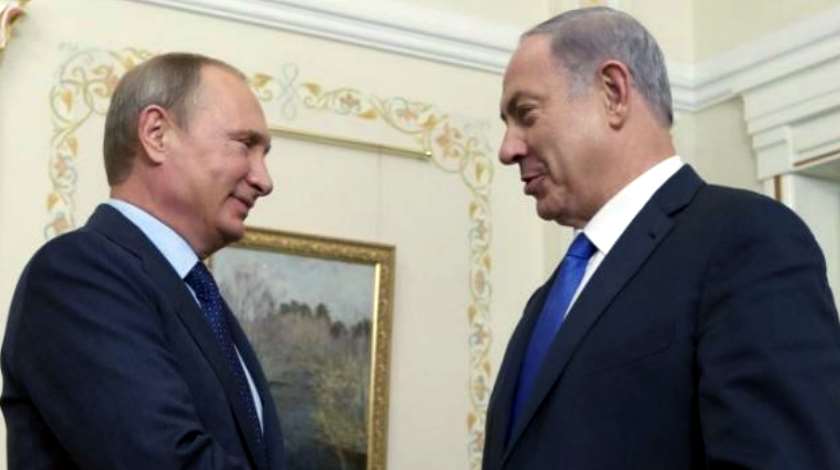 “When we understood that the Russians were planning to act inside Syria, we immediately met–also the prime minister–with [Russian President Vladimir] Putin, including the [Israeli] chief of staff and the assistant chief of staff…we created an open channel for coordination so as to prevent misunderstandings, because Russian planes are not trying to attack us and therefore it is not necessary to automatically–even if there is a mistake–to shoot them down,” Ya’alon said, according to the Times of Israel.

Ya’alon’s confirmation came after Amos Gilad, who leads of the Defense Ministry’s political-security division, publicly admitted that Russian aircraft operating over Syria have breached Israeli airspace more than once–and without incident, thanks to the open channels Israel enjoys with the Russian military and President Vladimir Putin.

The admission is significant for two reasons. One is that Israel is sending a subtle rebuke to Turkey, with which its relations have deteriorated ever since the rise of Islamist president Recep Tayyip Erdogan. Essentially, Israel is saying that Turkey could have avoided shooting down a Russian military jet last week, even if it had crossed into Turkish airspace (Russia says that it did not).

The other is that Israel is sending an implicit signal to the world that it is operating more independently of the U.S., and that it has forged its own relationship with Russia, though their interests are often at odds.

Israeli Prime Minister Benjamin Netanyahu has told Russian President Vladimir Putin that Israel will destroy any advanced weapons being transferred to Lebanese Hezbollah via Syria. Russia seems content to allow Israel to operate freely over Syrian airspace, and in return Israel does not interfere with Russia’s geopolitical goals.

Meanwhile, the Obama administration struggles to find a way forward through the Syrian morass.