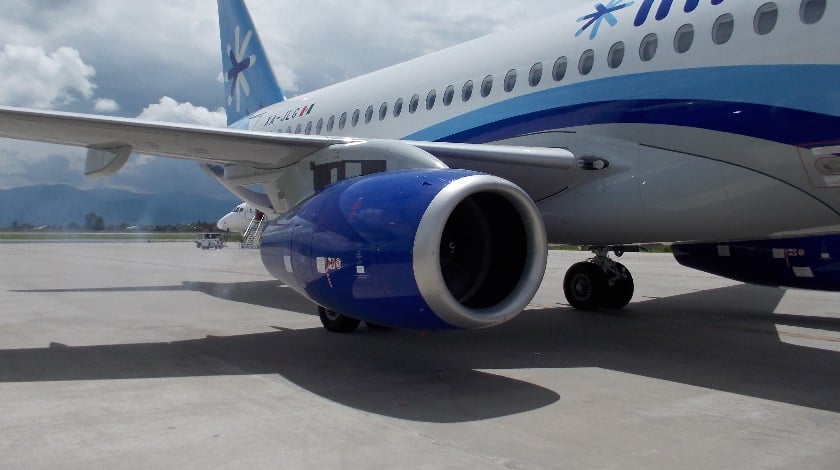 UEC Saturn, a part of Rostec Corporation, has assembled its 300th PowerJet SaM146 engine for use on Sukhoi Superjet 100 aircraft. The powerplant is produced as part of a Russian-French joint venture between Safran Aircraft Engines and UEC Saturn.

The SaM164engine passed certification in 2010 and entered operation with the first SSJ100s in 2011. Each engine comes as a complete powerplant, which includes the nacelle and thrust reverser. Since it first took to the skies, the SaM146 fleet has completed over 700,000 flight hours.

The manufacturing process is certified by EASA and the CIS-wide Interstate Aviation Committee’s Aviation Register.

“The SaM146 and the Sukhoi Superjet 100 are available both in and outside Russia,” says Mikhail Berdennikov, the SaM146 program manager at UEC Saturn. “The operational experience of our engines is extremely successful in a broad range of climatic conditions, whether it be Mexico, where it is hot and high, or Yakutia, where it is cold.

The engine provides excellent flight performance everywhere. The powerplant has a dispatch reliability of 99.9%, which meets the best-in-class standards. At present, we have four certified variants of the SaM146: the 1S17 baseline version; the 1S18 improved-thrust version; and two more variants, the 1S17С and the 1S18С, for corporate aircraft.”

Two parts distribution centers have been set up: one in Villaroche, France, and one outside Moscow. The engine, according to Berdennikov, comes with convenient aftersales support, as it can be quickly removed from the wing. This, along with its modular design, allow for the quick replacement of parts should the need arise.