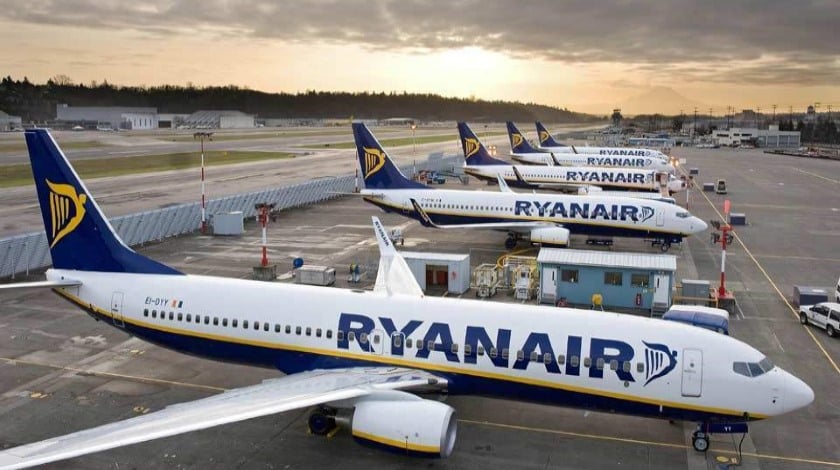 Ryanair has been fined €1.85 million (US$2.19 million) by the Italian competition authority AGCM in relation to the mass cancelation of flights.

AGCM confirmed that it launched the action as a consequence of “incorrect commercial practice” which resulted from the cancelation of thousands of flights owing to “organizational and management problems.”

The fine is not purely for the fact that the flight cancelations were as a result of administrative failings as opposed to unforeseen problems beyond the carrier’s control, but also the failure of Ryanair to correctly inform affected passengers of their right to financial compensation.

Instead of being made aware of all options open to them, affected passengers were only offered the choice of changing their ticket or getting a refund.

The level of fine was lower than it might have been as Ryanair updated their website in February and contacted all passengers who had been affected, informing them fully of their rights and how they could exercise them.

Ryanair’s problems began in September 2017 following a rostering foul-up which saw approaching 700,000 passengers subsequently affected by canceled flights through a lack of availability of standby pilots. The then COO Michael Hickey, who was responsible for the pilots’ roster, resigned at the end of October last year as a consequence.