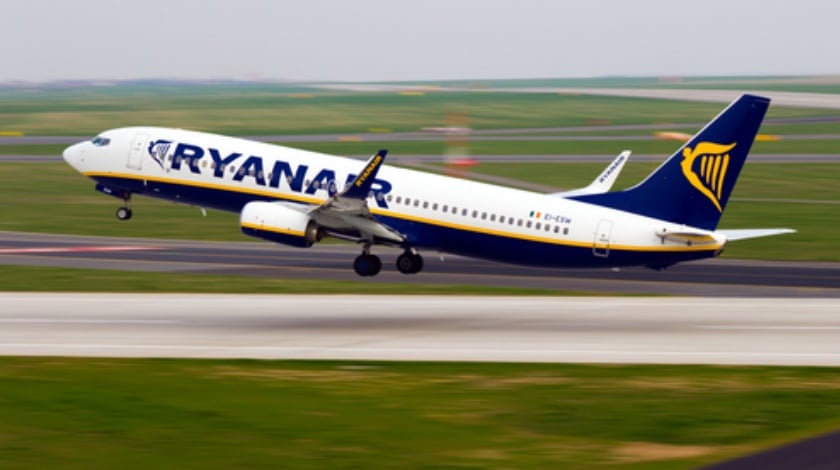 Speaking a day after Prime Minister Teresa May confirmed the United Kingdom would be leaving the European Single Market, and by extension the European Single Aviation Market, Sorahan said the anticipated need for a UK AOC would be considered in light of the UK domestic market’s role in the carrier’s overall operations.

As such, given that domestic UK flights only constitute 1.67% of its overall network capacity, Sorahan said Ryanair may decide to scrub the affected routes rather than take steps to comply with new regulations.

Aside from the impact Brexit will have on EU carriers operating within and to/from the UK, there is also that on UK carriers operating inside the EU that has to be considered. While easyJet (U2, London Luton) has already announced plans to pursue an EU-based AOC, other operators such as flybe. (BE, Exeter) and bmi regional (BM, Aberdeen Dyce) which both have EU-based contracts and services, have yet to do so.

The need for one will, however, depend on whether or not the air services agreement eventually negotiated between the UK and EU has provision for mutual cabotage rights.