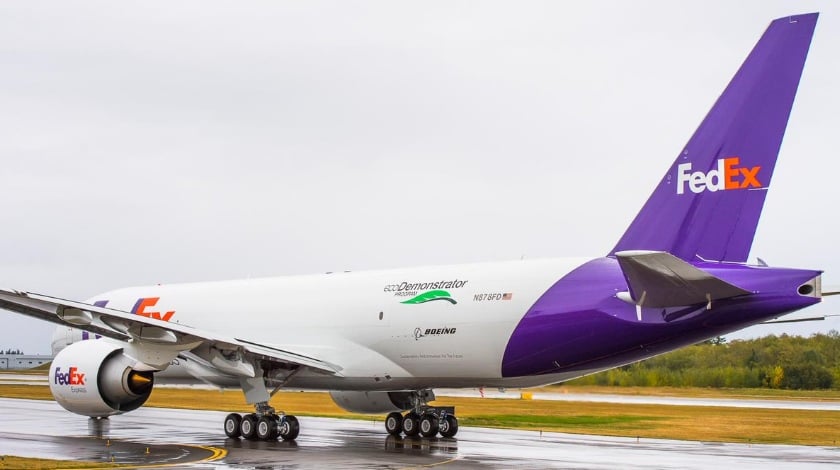 Safran Electrical & Power is proud to participate in the Boeing 2018 ecoDemonstrator, a campaign launched to improve commercial aviation’s environmental performance throughout an airplane’s lifecycle.

After decades of successful partnership with Boeing on electrical wiring interconnection systems, Safran Electrical & Power is demonstrating its capabilities in power generation, distribution, electrical motors, and power electronics by supplying a complete electrical channel to the Boeing 2018 ecoDemonstrator.

To date, Boeing’s ecoDemonstrator program, which began in 2011, has tested more than 60 technologies using four airplanes as flying test beds.

In 2018, Boeing and FedEx will work together to test more than 30 new technologies aboard a FedEx-owned 777 Freighter, equipped with Safran Electrical & Power’s electrical channel. The flight test campaign will start in February 2018.

Safran Electrical & Power will equip the 2018 ecoDemonstrator with a comprehensive electrical channel, encompassing electric power generation and distribution systems, engine and aircraft wiring, and specific electrical loads (electric fans). Through strong collaboration with the Boeing team, Safran Electrical & Power has designed and developed one of the fastest flight-worthy electrical channel for civil aircraft. This solution is unique in the market and allows future optimization of the full aircraft electrical system. The 2018 ecoDemonstrator flight test campaign will demonstrate multiple benefits: overall electrical system efficiency, reduction of energy losses, and weight and operating savings.

“We are providing the Boeing ecoDemonstrator with a state-of-the-art electric power source and a complete electrical channel. It is a prime example of our capabilities to design tomorrow’s optimized electrical systems and we are very proud to contribute to Boeing’s environmental efforts. Our contributions also highlight the benefits of a comprehensive electrical system supplier supporting an aircraft manufacturer in the optimization of its aircraft electrical systems,” said Alain Sauret, President, Safran Electrical & Power.