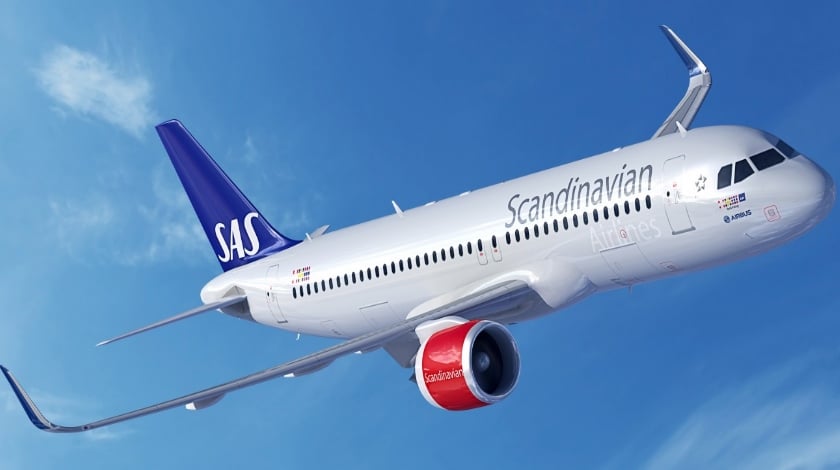 SAS along with overall Scandinavian market have significantly increased its capacity.

Demand for long haul traffic, European leisure routes and domestic routes continues to grow. In July, SAS transported a record number of passengers for a July month and had the highest load factor ever for a single month. At the same time, the overall Scandinavian market capacity has increased about 6-7% year to date. The intensified competition and lower jet fuel prices have put pressure on the yield that has declined more than anticipated in 2016.

SAS is increasing its intercontinental capacity by about 25% during fiscal year 2015/2016 through new routes and frequencies. Overall, this has resulted in a longer average stage length with subsequent effect on the yield/PASK and will contribute to an expected scheduled capacity growth of 10% during 2015/2016. Number of flights is at the same time expected to increase by about 1%.

SAS increased its scheduled capacity in July by 8.8% and the traffic grew 10.4%. The overall load factor increased by 1.2 p.u. to 88.2% during the month. The higher load factor was driven by improvements within all segments of SAS network with strongest improvements versus last year on domestic routes.

SAS intercontinental traffic increased 27.4% and the capacity was up 26.2% resulting in a higher passenger load factor than last year. A record of more than 185,000 passengers travelled on SAS intercontinental routes during the month, driven by the new routes to Hong Kong, Los Angeles and Boston as well as more frequencies on existing routes. The route between Stockholm and Los Angeles had most passengers of all long haul routes with up to single daily departures in July.