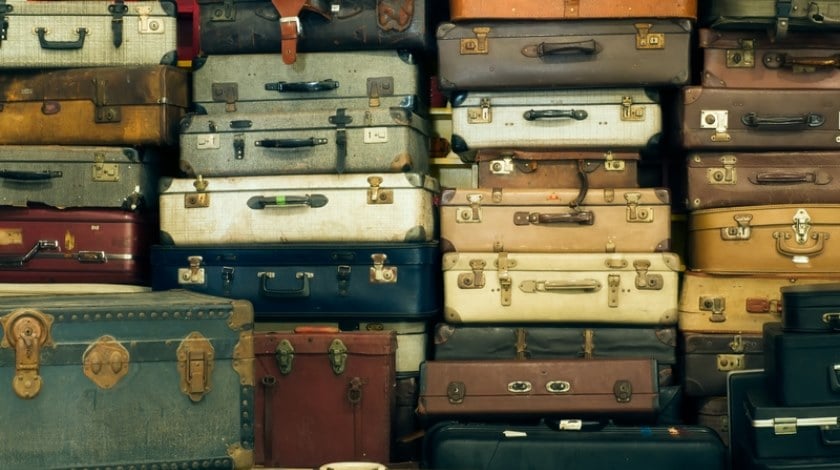 The bill, backed by the committee’s chairman, Thune, and ranking Democrat, Nelson, was easily passed by the Commerce Committee via a voice vote, suggesting it will have wide bipartisan support on the Senate floor. The proposed legislation has been criticized by Airlines for America (A4A) for regulatory overreach, and Sen. Edward Markey (D-Massachusetts) was nearly able to include an amendment that would have given the US Department of Transportation (DOT) wide latitude to regulate ancillary fees imposed by airlines.

But during a March 16 markup of the bill that was largely cordial, Thune and Commerce Committee Republicans pushed back against Markey’s proposal “to prohibit air carriers from imposing fees that are not reasonable and proportional to the costs incurred by the air carriers.” The amendment would have directed DOT to regulate what constitutes an “unreasonable or disproportional fee,” particularly relating to flight ticket change/cancellation fees and checked baggage fees.

Markey’s amendment failed by a 12-12 vote, meaning it fell one vote short of passage. “It’s not up to the federal government to choose which fees are unreasonable,” Thune said during the debate over the amendment. “It is up to the consumer … [Markey’s proposal] interferes in the marketplace, something we have to be careful of.”

Thune said the proposed FAA reauthorization bill already includes a range of consumer protection language, including directing DOT to develop a standardized format in which airlines would be required to display baggage fees, change fees, ticketing fees and seat selection fees. Nelson said “consumers who have been nickel-and-dimed to death deserve some relief” and will find it in the bill.

Sen. Claire McCaskill (D-Missouri) explained she was reluctantly voting for the Markey amendment despite misgivings about market interference “to send the airlines a message that we’re paying attention to bad behavior.”

She and Sen. Joe Manchin (D-West Virginia) argued that passengers living in rural areas don’t have much selection in which flights to choose and are at airlines’ mercy regarding fees. “Something’s got to be done” about airline fees, Manchin said. “Rural America is getting killed.”

Thune responded that there is “more consumer protection [already] in the bill than any FAA reauthorization considered in recent memory.” Nelson, who voted for Markey’s amendment, responded, “I’ll tell you there is an irate public out there on some of these [airline fees] … At some point, the public has to be represented for the excessiveness.”

Despite the Markey amendment’s failure, Nelson reiterated his strong support for his and Thune’s bill, which would authorize FAA through Sept. 30, 2017. Nelson said that he and Thune “started with the premise that we would focus on areas of agreement and refrain from the controversial proposals such as the air traffic control privatization plan that has got the House balled up.”

House of Representatives Transportation and Infrastructure Committee chairman Bill Shuster (R-Pennsylvania) has proposed an FAA reauthorization bill that would restructure FAA by creating an independent, nonprofit corporation outside the agency to manage and operate US air traffic control (ATC). His committee passed the bill by a narrow 32-26 margin after hours of contentious debate during a markup in February, and the ATC proposal has created enough controversy to keep it off the House floor for a vote.

Thune said he is targeting early April for the full Senate to vote on his and Nelson’s bill, and then plans to begin negotiating with Shuster on FAA reauthorization legislation that could pass the full Congress. Shuster, meanwhile, is pushing to have FAA’s authority, which expires at the end of this month, temporarily extended until July 15.