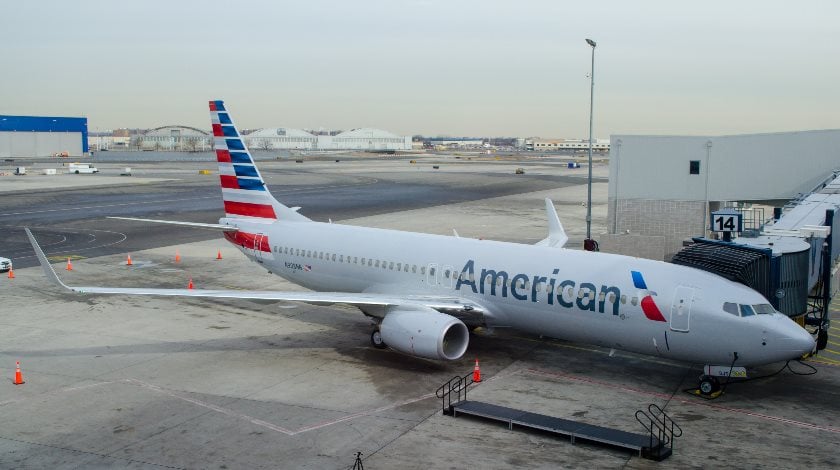 Six US airlines have been granted permission by the US Department of Transportation (DOT) to begin scheduled flights between the US and Cuba in the autumn.

The awards follow last December’s bilateral agreement between the US and Cuba to restart scheduled commercial flights between the countries.

The route authorities were approved for non-Havana services; DOT said it will make a decision on Havana authorities over the summer.

“Last year, President Obama announced that it was time to ‘begin a new journey’ with the Cuban people,” US transportation secretary Anthony Foxx said in a statement. “Today, we are delivering on his promise by re-launching scheduled air service to Cuba after more than half a century.”

Dallas/Fort Worth-based American has been authorized to fly 2X daily between Miami and the Cuban destinations Santa Clara, Holguin and Matanzas, and daily between Miami and Camaguey and Cienfuegos. The flights to/from Santa Clara and Holguin will be operated with 160-seat Boeing 737-800s, while the three other routes will be flown with 144-seat Airbus A319s. American said the flights are expected to start in September.

New York-based JetBlue has been given permission to fly daily between Fort Lauderdale, Florida and Camaguey, Holguin and Santa Clara in Cuba. All of JetBlue’s Cuba flights will be with 162-seat A320s.

“Today’s news is historic on many fronts, especially for the families who, for the first time in generations, will have affordable … air travel to visit their loved ones,” JetBlue president and CEO Robin Hayes said in a statement.