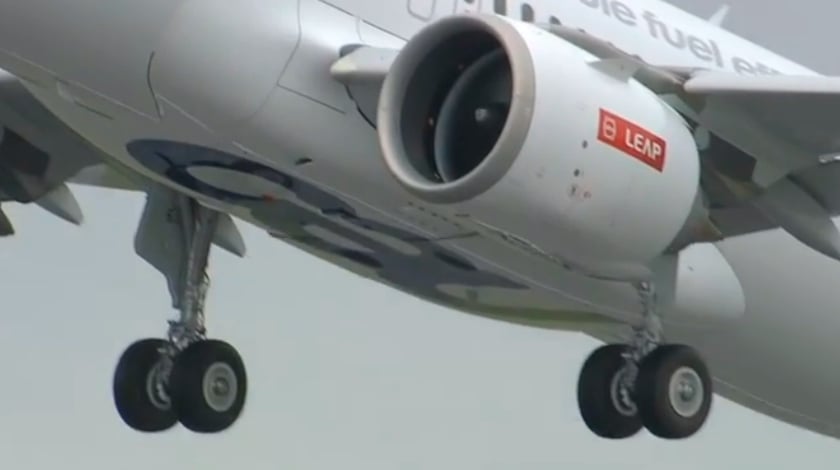 This is a follow-on to SMBC Aviation Capital’s initial LEAP-1A order for 60 engines that the company announced at the 2015 Paris Air Show in June 2015 and the aircraft are part of 2014 Airbus order.

A long-time CFM customer, Dublin-based SMBC Aviation Capital currently has a fleet of more than 350 aircraft powered by CFM56 and LEAP engines in service or on order.

“We are very pleased with the performance of the LEAP-1A engine during its ground and flight test program,” said Peter Barrett, CEO of SMBC Aviation Capital. “This engine is on track to deliver the reliability our customers have come to expect from CFM and we look forward to introducing it into our portfolio.”

“SMBC Aviation Capital has a large portfolio of CFM-powered aircraft today and we are obviously pleased by the continued confidence they show in our products,” said Jean-Paul Ebanga, president and CEO of CFM International. “We are proud of the positive impact our engines have had on the long-term profitability of their airline customers and look forward to growing this important relationship well into the future.”

The LEAP-1A engine is on track for entry into service in mid-2016 and will provide operators with a 15 percent improvement in fuel efficiency, with an equivalent reduction in CO2 emissions; a 50 percent margin to new emissions regulations; a dramatically lower noise signature; and CFM’s industry-leading reliability and low overall operating costs.