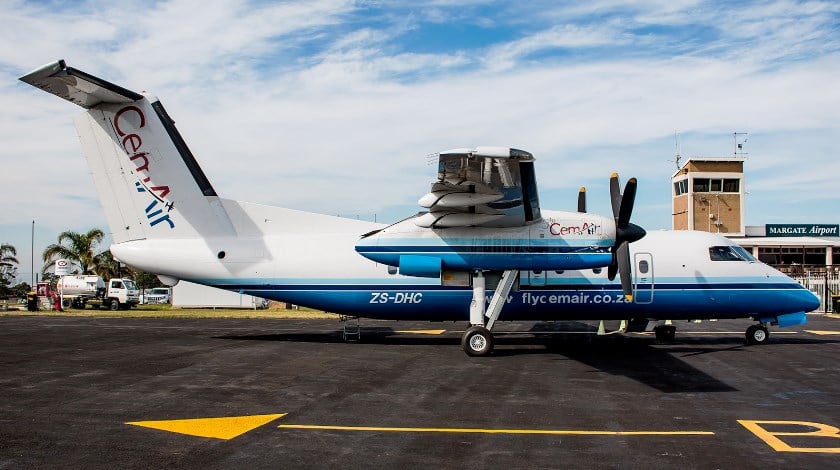 The South African Civil Aviation Authority (SACAA) has effectively grounded CemAir after it temporarily withdrew Certificates of Airworthiness (CoA) for 12 of the carrier’s aircraft.

SACAA said in a statement it had taken the measure after its inspectors discovered during an audit that some of CemAir’s aircraft that were serviced at its Aircraft Maintenance Organisation (AMO) had been released back to service or cleared as airworthy by unqualified personnel. This is in contravention of Part 43 and Part 121 of the South African Civil Aviation Regulations.

“This practice poses an imminent danger for crew members, passengers, and the public at large, and has a direct impact on aviation safety, since the airworthiness status of the aircraft concerned cannot be confirmed and/or is questionable,” the regulator said.

The original directive was only due to be effective for a period of 24 hours and was to have expired early on the morning of Saturday, February 3. However, the embargo has been rolled over twice since then.

CemAir says it has held “constructive” talks with SACAA to resolve the matter adding that both organizations would commit the necessary resources to expedite the action items and processes needed to achieve a resumption of service.

As such, its scheduled flight operations remain suspended until further notice. Affected passengers have been accommodated through alternate arrangements.