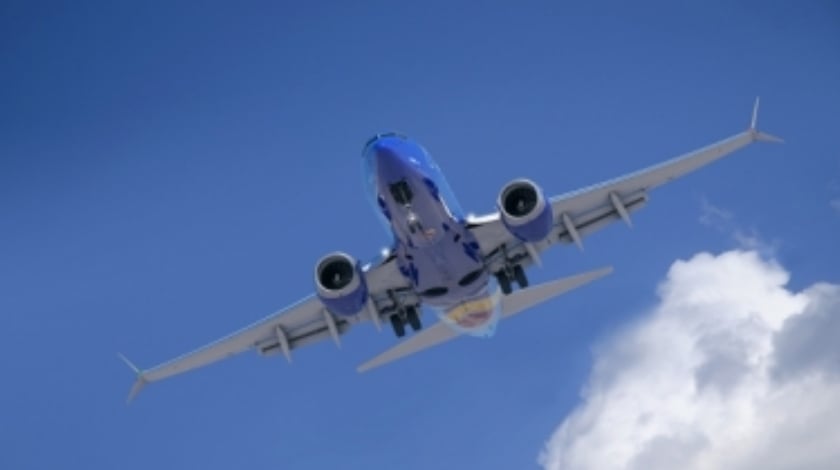 Southwest Airlines’ pilots union is seeking court protection to prevent the airline from operating Boeing 737-8 MAX aircraft without a contract provision for the type—a lawsuit the airline called “premature.”

The Southwest Airlines Pilots’ Association (SWAPA) filed in the U.S. District Court for the Northern District of Texas for “status quo” protection against what the union described as Southwest’s “unlawful tactics.”

“SWAPA asserts that Southwest Airlines is violating federal law by threatening to proceed unilaterally if an agreement is not reached before the MAX is delivered for use by the carrier,” the union stated.

Southwest expects to take delivery of its first 737-8s in the first half of 2017. The carrier has 170 of the type on order, according to the Aviation Week Intelligence Network’s fleet database.

“Each new type of 737 that has joined the Southwest fleet over the years has required contractual agreement, whether in Section 6 [of the Railway Labor Act] negotiations or through an amendment to a current contract,” SWAPA President Jon Weaks said in a statement. “We believe Southwest Airlines, in planning to fly the MAX without a contract for it, is threatening a breach of status quo under Section 6. Pilots cannot be forced into labor without a contract in place.”

The airline called the lawsuit “unnecessary and premature.”

SWAPA and Southwest have been negotiating a new contract since 2012, when the contract became amendable. The union requested arbitration from the National Mediation Board in 2014. Union membership rejected a new contract proposal in November 2015, which led to the resignation of former SWAPA President Paul Jackson (Aviation Daily, Jan. 7).

Southwest said it believes the MAX issue will be resolved before the aircraft enters into service in 2017. But even if it is not, the current contract governs the new aircraft. “If a new contract is not reached before delivery of the 737-8 (MAX), Southwest believes we have the right to fly the aircraft under the current contract,” King said. “If SWAPA disputes that contract interpretation, they must use the grievance-arbitration process outlined under the agreement between Southwest and SWAPA for a resolution [rather than] initiate legal action.”