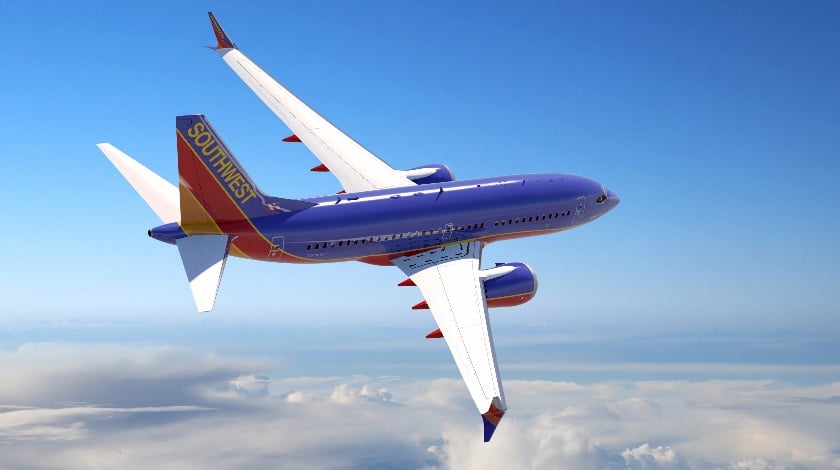 Southwest Airlines pilots have voted by an 84%-16% margin to ratify a new labor contract, ending more than four years of sometimes contentious negotiations.

The Southwest Airlines Pilots Association (SWAPA), which represents the carrier’s 8,400 pilots, said 96.3% of eligible flight deck crew participated in the vote. The new contract will run through August 2020.

The union said the contract “contains the strictest job scope and codeshare language in the industry, with very strong protections as Southwest Airlines seeks out foreign-airline partnerships.”

SWAPA had previously said the contract would allow Southwest to enter into “limited partnerships with other airlines for near-international interline agreements and far-international codeshare, with enforceable restrictions.”

Southwest VP-flight operations Alan Kasher said in a statement, “Beyond the compensation and work rule improvements, this forward-looking agreement delivers the operational flexibility needed to grow our network and ensures that Southwest will remain well-positioned for long-term success in our intensely-competitive industry.”

The pilots and Southwest had been in talks on a new contract since 2012, and the US National Mediation Board has been involved since November 2014. Last year, SWAPA leadership and Southwest management also reached a tentative agreement, but rank-and-file Southwest pilots rejected it by a 62%-38% margin in a ratification vote.

In its statement on the newly ratified contract, SWAPA acknowledged the “failed first attempt last year” to ratify a contract and said it worked this year to “reach a deal that the pilots collectively believed was suitable.”