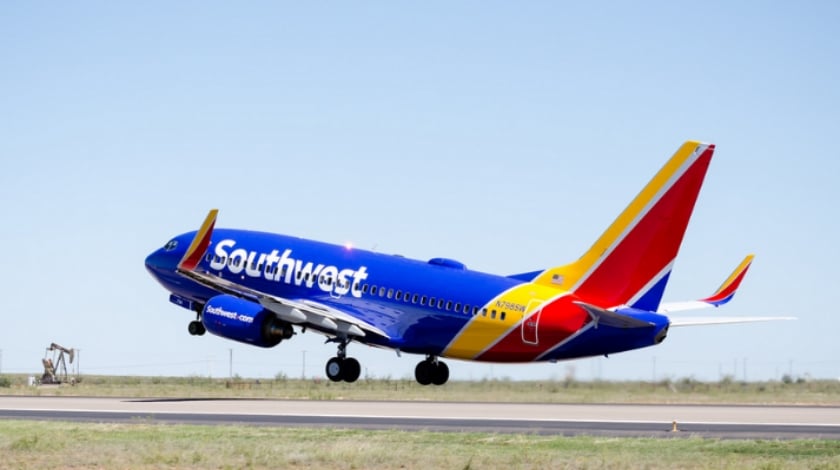 Southwest Airlines, which plans to grow capacity 3.5% in 2017, has released details on 22 new and seasonal routes, including four international routes originating from its forthcoming international concourse at Fort Lauderdale-Hollywood International Airport in Florida.

Southwest’s new five-gate international Concourse A at Fort Lauderdale’s Terminal 1 is scheduled to open June 4. On that date, Southwest will launch 1X-daily service to Grand Cayman. On June 6, the airline will begin new routes to Montego Bay (Jamaica), Belize and Cancun (Mexico). The new routes are pending government approvals and will bring to eight the total number of international routes Southwest will operate from Fort Lauderdale (along with Nassau, Bahamas, and Cuban cities Havana, Varadero and Santa Clara).

The airline will also launch a new 2X-daily Tampa-New York LaGuardia service, as well as a weekend Pensacola-Denver route.

The airline also announced new Ohio routes beginning June 4, concentrating on operations out of Cincinnati/Northern Kentucky International Airport and Cleveland International Airport. Southwest plans to end operations out of airports in both Akron-Canton and Dayton on June 3. The new Ohio routes include daily Cincinnati-Baltimore, Cincinnati-Chicago Midway, and Cleveland-Atlanta service. The airline will increase Cleveland-St Louis service to 2X-daily.

Also out of the US midwest, Southwest will introduce new Indianapolis-Newark and Nashville-Minneapolis service, starting June 4.