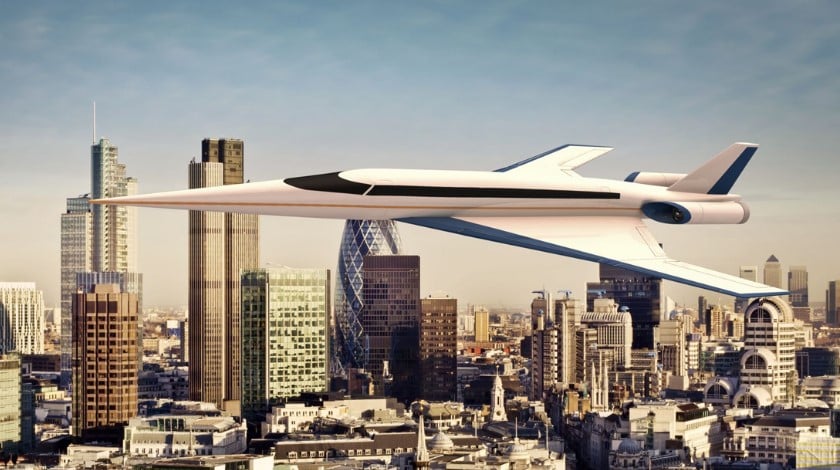 Supersonic flights could be enjoyed by over 13 million passengers annually when flights begin in 2025,” according to Vik Kachoria, CEO & President of Spike Aerospace.

“While supersonic aircraft might be ushered in by the wealthy, they will ultimately benefit anyone who wants and needs to get to their destinations faster. This is going to make the world smaller and easier to access, so passengers can personally experience and enjoy all the world offers.”

To forecast demand for supersonic air travel, Spike Aerospace analyzed the flight routes taken by the 4 billion global passengers that flew in 2017 — 11 million passengers per day on over 150,000 flights. Information on origin-destinations, distances traveled, types of passengers, cabin class and airlines was parsed to identify opportunity and potential demand. Of particular interest were long distance flights where supersonic speeds provide the most value.

The analysis revealed that over 650 million passengers flew long-haul, non-stop, international flights between 2,000 and 7,000 miles (3,000 to 13,000 km). Premium passengers (business and first class) totaled 72 million or 11.2% of those seats in 2017 — and will grow to more than 128 million by 2025. The first Spike S-512 Supersonic Jets will be available for airlines to offer to a potential market of more than 13 million passengers annually.

Kachoria added “Passengers travel for lots of reasons, personal and business, but everyone wants to get there in the shortest amount of time possible for a reasonable fare.” Advances and innovations in a number of technical areas promises to make faster, more efficient and quieter supersonic flight possible by mid 2020s. Optimized aerodynamics, quieter engines and composite materials are all technologies that make supersonic aircraft viable.

“This aircraft will actually create demand. It’s not just going to address existing demand,” said Tom Captain, an aviation-industry veteran who recently joined the Boston-based company as an executive advisor. “This story of personal supersonic flight is just another chapter in the whole idea of future mobility. I’m excited. You can see why I joined the company.” added Captain who recently retired from Deloitte, where he was vice chairman and led the company’s aerospace division.

Over 81% of long distance flights are across continental areas while just 19% are trans-oceanic (Atlantic or Pacific Oceans). This requires supersonic flights to be low-sonic boom in order to fly over populated areas without disturbing people or animals on the ground. Readers may recall the loud boom the Concorde created when it flew or the thunder military jets generate during their training runs.

Spike Aerospace is developing a very low-boom supersonic jet, the Spike S-512, to meet market demand for quiet supersonic air travel. The 18 passenger jet will fly at twice the speeds of today’s jets (Mach 1.6) and at fares competitive with business or first class tickets. In addition, a larger 40-50 passenger supersonic jet is in early stages of design. The company is in advanced discussions with airlines, private customers and leasing operators for both aircraft.