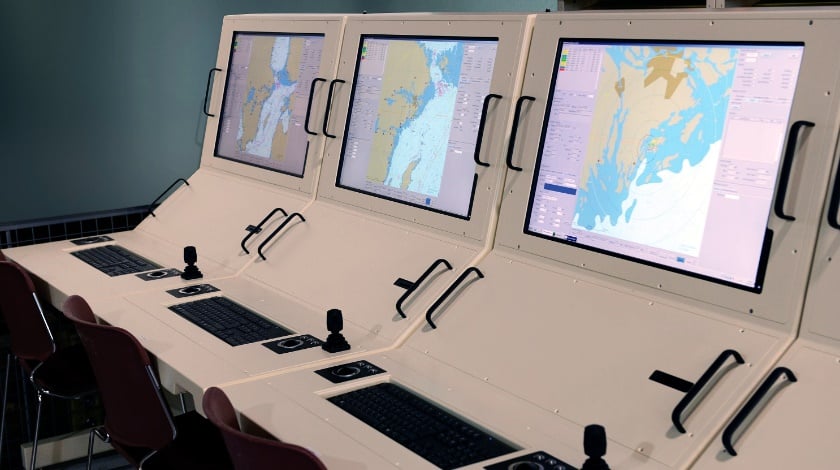 This week at ITEC, CAE is demonstrating its Naval TMT suite using a student console and an instructor operator station at the CAE booth (C-140).

The 52 student consoles and other parts of the NWTS are now being installed at the Naval Warfare Centre in Karlskrona as four classroom training systems. Each classroom will include student consoles and instructor operator stations for creating, managing and monitoring training exercises. The student consoles include a range of core CAE simulation technologies, such as simulation systems for sonar, radar, communications and computer-generated forces. The synthetic maritime environment has been built to the CAE-developed Common Database (CDB) standard. The CDB is an open database architecture that is rapidly updateable, interoperable and enables correlated distributed mission training.

Once the NWTS is accepted as ready-for-training during the summer, CAE will commence with providing on-site instructor and technician training as well as helpdesk support services and technical assistance.