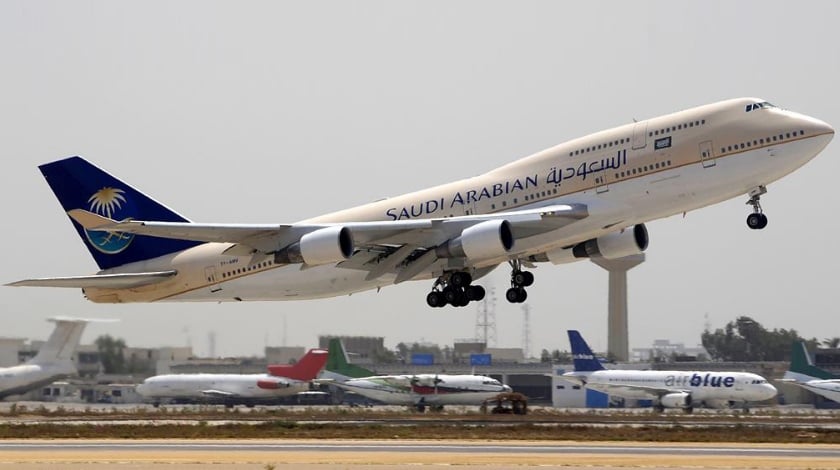 The Philippines is increasing security at Ninoy Aquino International Airport after the Department of Foreign Affairs received intelligence that the Iranian Revolutionary Guards are allegedly preparing to mount an attack against a Saudi Arabian aircraft.

The intelligence was sent to the Philippine government by the Saudi Arabian embassy in Manila, indicating that the threat of a terrorist attack on Saudi Arabian aircraft in Southeast Asia is real and in the final stage of implementation. Concern is mounting that a hijacking or bombing of a Saudi aircraft could occur in the immediate future.

The Manila Times reported gaining access to a confidential document dated January 22, 2016, which was leaked by officials at Ninoy Aquino International Airport.

Revealing a request from the Saudi Arabian embassy to the Department of Foreign Affairs to install their own x-ray machines at NAIA Terminal 1 for all flights between Manila and Saudi Arabia.

The confidential letter indicates that a team of terrorists are reportedly in Southeast Asia. The team consists of ten people including six from Yemen that have been tasked to execute a terrorist plot. Six of the suspects have been identified and are believed to have departed for Asia on separate flights via Turkey.

Although names of the suspects have not been made public, Philippine immigration officials have been notified to remain on high alert. It is believed that the terrorist plot may be launched in Indonesia, Malaysia, or the Philippines.

Airport officials stated that intensifying security measures and tightening inspection procedures at Ninoy Aquino Airport is necessary for the safety of passengers travelling on board Saudi Arabian aircraft. The Manila International Airport Authority is currently reviewing its security measures and coordinating with the Office of Transportation Security, which is responsible for examination of passenger luggage.

Last month, Saudi Arabia cut off diplomatic ties with Iran following an attack on its embassy in Tehran. The attack was triggered by the execution of a Shiite religious leader in Saudi Arabia. Iran retaliated and warned Saudi Arabia of “divine revenge” over the execution of the prominent cleric. Meanwhile, all Saudi airliner flights to and from Iran have been suspended.