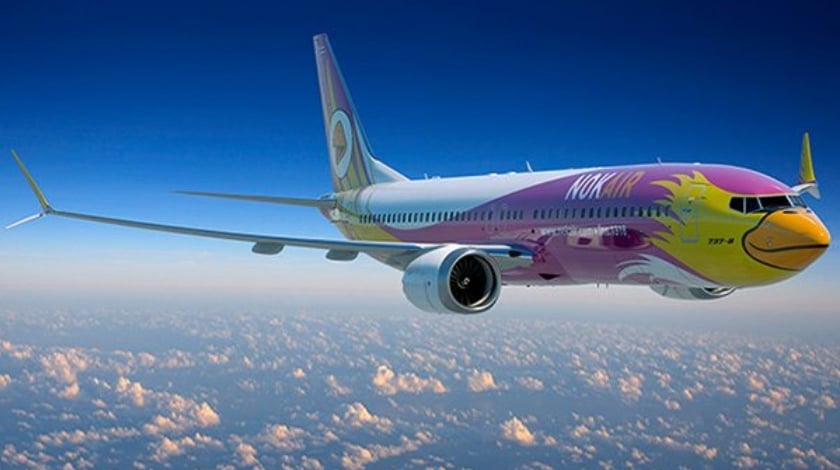 September is looming as a key milestone in Thailand’s effort to recertify all of its airlines with international service.

Any Thai carrier that does not complete the recertification process and receive a new air operator’s certificate (AOC) by the end of August will have its international operations suspended, a spokesman for Civil Aviation Authority of Thailand (CAAT) told Aviation Daily.

So far six carriers have been issued with new AOCs, with Nok Air the most recent.

The CAAT expects at least three more carriers to be recertified before September, the agency’s spokesman said. These include Thai Smile, Thai Lion Air and Sabaidee Airways, also known as New Gen Airways.

Thai authorities had previously said they were aiming to recertify the first group of nine airlines by June. These would comprise the country’s main international carriers.

Issuing new AOCs is one of the major actions Thailand is taking to resolve ICAO concerns about the country’s aviation oversight. ICAO officially issued a warning about Thailand’s safety oversight following an audit in early 2015. This spurred some international aviation organizations to place restrictions on flights by Thai carriers.

Thai officials want ICAO to conduct another audit later this year, in order to remove the red flag. The CAAT spokesman said a request for an ICAO validation mission will be sent by the end of this month. ICAO has signaled that enough progress is being made to make a return visit possible by yearend.