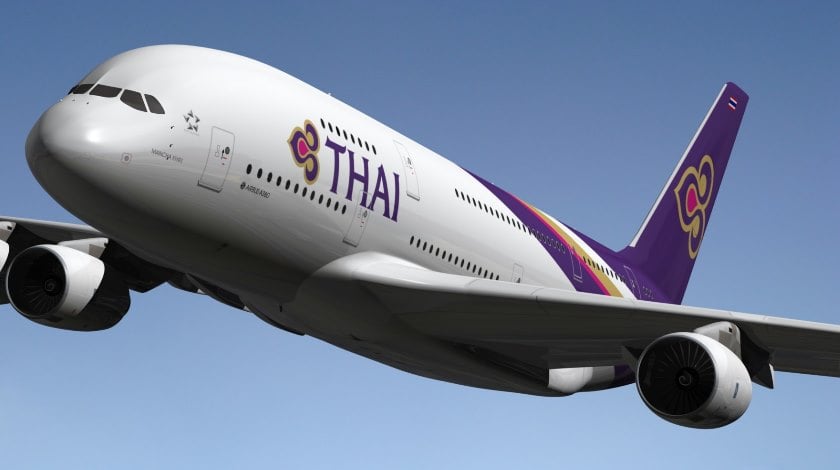 Thai Airways International has set its sights on developing an aircraft maintenance centre at U-Tapao airport into an expensive smart hangar with the most state-of-the-art technology in Southeast Asia.

Preparations are being made for the project, a large computerised building serving as a “hospital” for aircraft, as THAI already has repair facilities at the airport compound and is in talks with Air France to jointly invest in the maintenance business.

The aim is to increase the capacity to serve THAI and other airlines’ planes, THAI executive vice-president Chalermpon Intarawong said.

“We need a huge amount of money to build a smart hangar,” he said. “But in terms of worthiness, it can be used for up to 30 years.”

The hangar will be “smart” because almost of every step of the checks and maintenance process will be run on computer systems.

Each plane will be scanned to find which parts of its engine and body have defects or need to be changed. Inspections will be supported by high-definition cameras and robots which can be controlled to check inside the fuel container.

The technologies will help save repair time as well as boost work efficiency. They are important factors behind what will be “the most modern hangar in this region”, Flg Off Chalermpon said.

Major aircraft maintenance centres in the Asia-Pacific are situated in Hong Kong, Singapore and Malaysia. Thailand now is following suit and hopes to do better because of the more modern technologies.

An aviation industry source said airlines such as Thai Air Asia, which currently fly long distances to have their planes repaired in foreign countries, will welcome THAI’s plan because they can save on expenses by using the domestic service.

THAI’s move to expand its maintenance service to cover other airlines follows the decommissioning of nearly half its fleet of about 100 aircraft in recent years.

The company needs to keep its repair unit active and plans to attract more foreign customers this year, an increase from less than 30% last year to 40% of its total service, he said.

Next year a larger aircraft maintenance business is expected to open, following talks on the joint investment with Air France, Flg Off Chalermpon said.