The 7 Most Exciting New Airline Routes Coming This Year 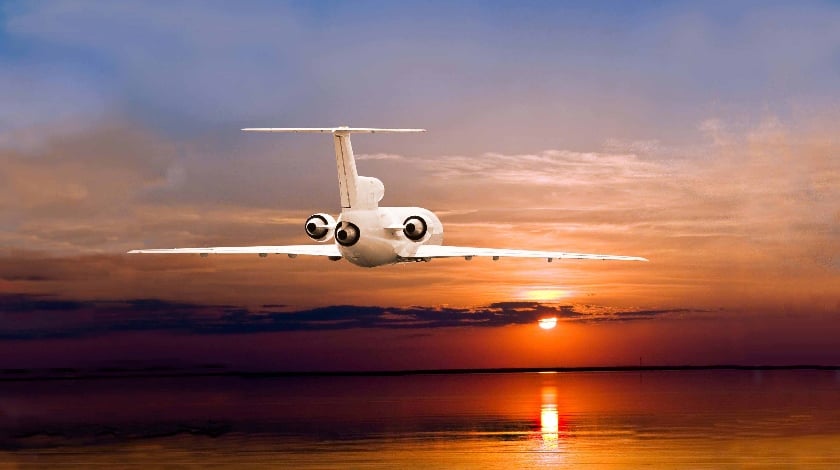 Although not every traveler may abide by the phrase “to infinity and beyond,” it seems like airlines are increasingly keen on going further than ever before.

In the continuing trend of airlines jockeying for the title of “World’s Longest Flight,” many airlines will premiere all-new extra longhaul flights in 2017. But next year will also see some budget airlines expanding their routes and all-new direct destinations for American travelers.

Here are the upcoming flights fliers should add to their radars:

Alaska Airlines will become the eighth U.S. carrier to offer flights to Havana, Cuba, when service from Los Angeles launches in January.

Air Canada will expand with five new routes in 2017. From Toronto, the airline will begin servicing Memphis, San Antonio, and Savannah. Later in the year, Air Canada will begin operating flights from Montreal to Dallas-Fort Worth and from Vancouver to Denver.

JetBlue will continue its trend of getting Americans onto sunnier shores in 2017. The airline will begin operating seasonal summer flights from New York and Boston down to Bermuda.

Starting this summer, Virgin America and Alaska Airlines will begin operating more flights out of San Francisco (due to their recent merger). From SF, the two airlines will operate flights to Minneapolis-St. Paul, Orlando and Orange County, California.

Virgin Atlantic will begin operating more transatlantic flights in the new year. Starting March, the airline will operate flights from Manchester to Boston and San Francisco. In May, it will start flying from London Heathrow to Seattle-Tacoma.

In the budget arena, Norwegian Air will begin flights to New York City from Edinburgh, Scotland, and from Cork and Shannon in Ireland. The cost of a one-way is expected to be as little as $68. And starting in May, Condor will begin operating flights from New Orleans to Frankfurt, Germany. It will be the first transatlantic flight from New Orleans since the 1980s.

Later in the year, Virgin Australia plans to start operating flights to China. The airline is hoping to service Beijing and Hong Kong, although it’s not clear which Australian airport it would use as its origin.