The FBO Market in South America 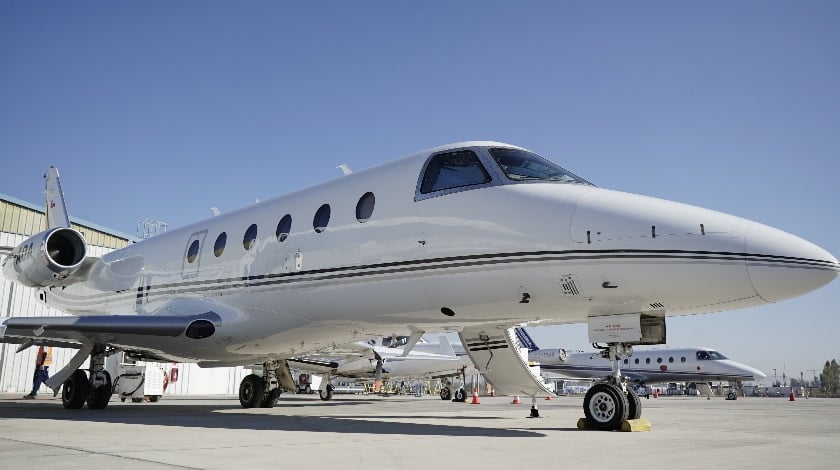 At a global scale FBOs are all about time and cost efficiency, swiftness and comfort. But while in the US and UK markets the competition within different FBOs is heavily determined by the price of fuel, in South America other separately priced services, including fuel, generate a rather compelling mix of variables before clients can lean towards a certain provider.

Fuel price is still a deal-breaker in the region, that’s a worldwide trend… but all handling services are priced separately, just as aircraft hangerage and an extra fee for using the private terminal’s premises (corporate meeting rooms and crew rest areas). Furthermore, in the majority of the countries, there are far less FBO options to choose from and reduced space in airports, what can drive the price up.

But the aforementioned is not the case in Brazil, Argentina or Chile, especially in the latter. Having a strong and open aeronautical authority as the Chilean DGAC, the equivalent of a Civil Aviation Authority, has allowed Chile to settle for a sustained overall business aviation growth for years to come. In this scenario, companies such as Aerocardal, a leading South America BizAv firm based in Santiago International Airport, have gained ground by diversifying their business lines.

While the airport is undergoing a major refurbishment that will arguably position it as the most modern in the region, Aerocardal through its FBO (FBO Aerocardal) has invested heavily during the past years in a new platform to accommodate commercial airliners up to 150 tons (Boeing 787) a new hangar of 115 feet high and wide (for wide body aircraft) and a fuel farm of 170.000 liters in capacity. Now that’s adapting to the playing field…

The same unfortunately cannot be said for some up and coming countries such as Peru, Ecuador or Colombia, with far more aircraft in the skies but with much less investment in the BizAv infrastructure and regulations departments.

Maybe the previous is explained by a lack of investment incentives, a soft aeronautical regulatory body or a shaky political scenario.

Furthermore, in Chile FBOs provide swift and efficient immigration services unlike other countries in the region (Argentina and Brazil included). In these countries, in the vast majority of airports this process needs to take place at the commercial terminal, thus defeating the whole purpose of an FBO.

Whatever the case, this deficiency is diminishing the region’s potential as whole. While some, like Aerocardal, thrive by adapting to the conditions, others suffer due to the shortage of diversification and small profit margins. The tale of disparity in South America is also projected in the overall BizAv market, but the potential is there; it’s only a matter of time.