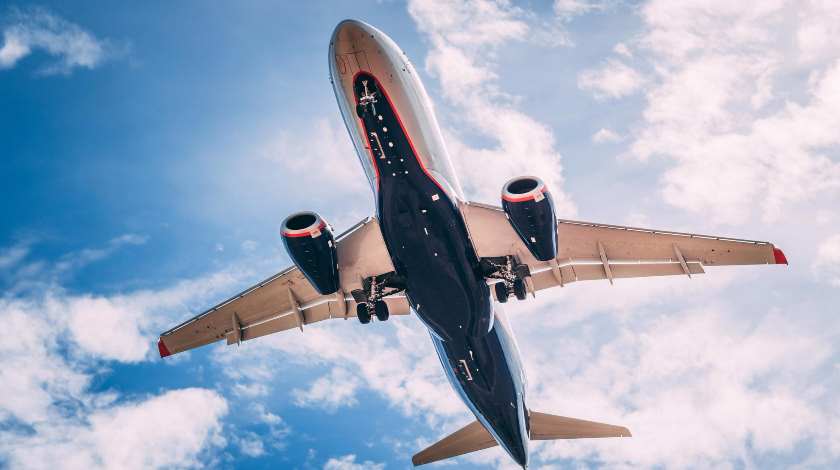 TripAdvisor has announced the winners of its Travelers’ Choice® awards for Airlines for the third year running. Flyers voted TOP 10 airlines worldwide to be the best to explore the world with in 2019.

The best one, determined using an algorithm that took into account the quantity and quality of airline reviews and ratings submitted by travelers worldwide, over a 12-month period on TripAdvisor Flights, is Singapore Airlines.

Worth mentioning that Singapore is topping not only in the airlines market. Recently, Singapore’s Changi Airport has been titled the best airport in the world by Skytrax.

Getting back to TripAdvisor awards, the second best airline was named Qatar Airways. Middle Eastern carrier succeeded in replacing Air New Zealand, which was ranked the second last year.

The list also contains one more carrier from the Persian Gulf, to be more precise, Emirates. The airline is ranked fourth among 10 best.

The fifth place was given to the flag carrier airline of Japan, Japan Airlines (JAL).

Southwest Airlines appeared to be the only US airline in the list. Ranked sixth, Southwest was highlighted for allowing passengers two checked-in bags included in the ticket price.

A Brazilian carrier, Azul, came as the seventh best.

Air New Zealand, which dropped six places this year, is named the eighth best airline according to TripAdvisor.

The only European carrier that is awarded the ninth place in the ranking is Jet2.com. It is a British low cost airline that operates scheduled and chartered services.

Meanwhile the last airline that concludes the list is All Nippon Airways.