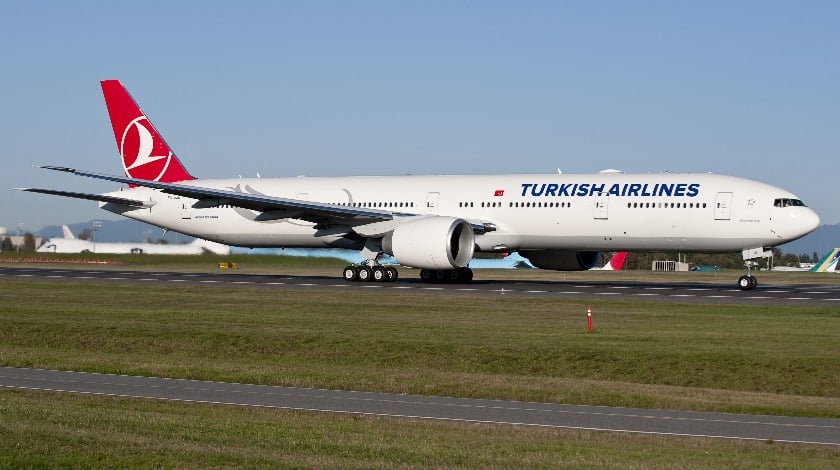 Turkish Airlines has revealed that it has decided to purchase 60 wide-body aircraft comprising of 50 firm and 10 optional aeroplanes. With the first six set to be delivered in 2019, the airline will continue to receive aircraft every year all the way up to 2024.

M. Ilker Aycı, chairman of the Board and the executive committee, Turkish Airlines said: “Today, we’re pleased to conclude this process which will bring a landmark benefit not only to Turkish Airlines but also to Turkey’s aviation, by firmly ordering these aircraft to be added to our ever-expanding fleet.

“Goodwill agreements turned into firm orders; which we consider to be a very important initiative to meet our need for wide-body aircraft at Istanbul’s New Airport, which will serve as our new hub once its construction process completed.

“This great step, which will further strengthen our ever-expanding fleet for 2023, our Republic’s 100th year, and bring our passenger’s satisfaction to a much higher level will bring a great acceleration to the steady rise of our country’s flag carrier, Turkish Airlines, and will also be a considerable added value for Turkish Civil Aviation,” he added.

Back in January 2018, Turkish Airlines ink a MoU with Airbus at the Elysee Palace in Paris. The signing took place during Turkish President Recep Tayyip Erdogan’s official visit to France with French President Emmanuel Macron in attendance.

During President Erdogan’s visit to New York in September 2017, Turkish Airlines inked an agreement with Boeing for the order of 787-9 Dreamliners.