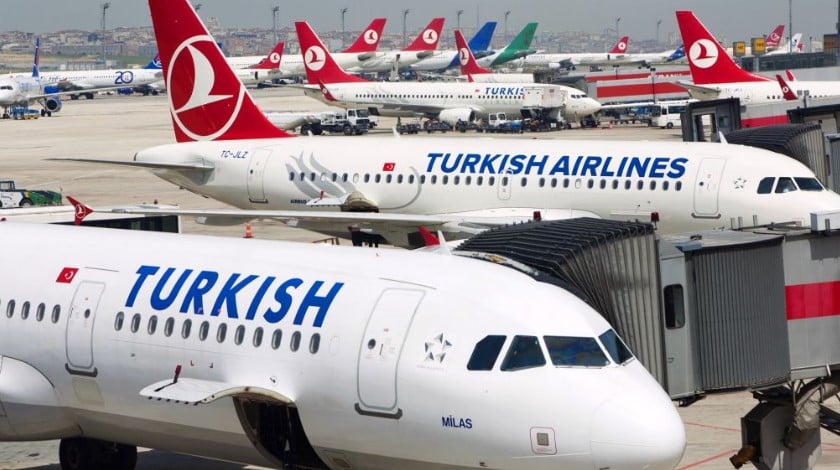 Turkey’s national flag carrier Turkish Airlines has fired more than 100 employees, including management and cabin crew, as part of the ongoing investigations into state institutions against the supporters of the July 15 failed coup attempt, media reports have said, Hurriyet reported.

The dismissals at the national carrier occurred late on July 24 after it was determined the employees had links to the movement of U.S.-based Islamic scholar Fethullah Gülen, which the ruling Justice and Government Party (AKP) says masterminded the failed bid.

Other reports said the dismissals were due to “inefficiency.” Thelira.com, a financial-news website, said about 250 cabin crew personnel were dismissed, along with 100 management and administrative staff.

Among those let go was a deputy chief executive responsible for the airline’s financial affairs.

Authorities have fired, suspended or detained thousands of people, mainly public-sector employees, across Turkey since the failed coup attempt.

Separately, landline operator Türk Telekom, which is 30 percent state-owned, sacked 198 people on July 22 in “cooperation with the security forces” and said some managers had been summoned by prosecutors to give testimony in connection with the ongoing investigation, according to emailed statements.

More than 240 people were killed and 2,000 injured in the violence surrounding the failed coup attempt on July 15.

Turkish Airlines shares were up 2.83 percent at 5.08 Turkish Liras on July 25, in line with the main index. Türk Telekom outpaced the index, rising 3.59 percent to 6.06 liras.