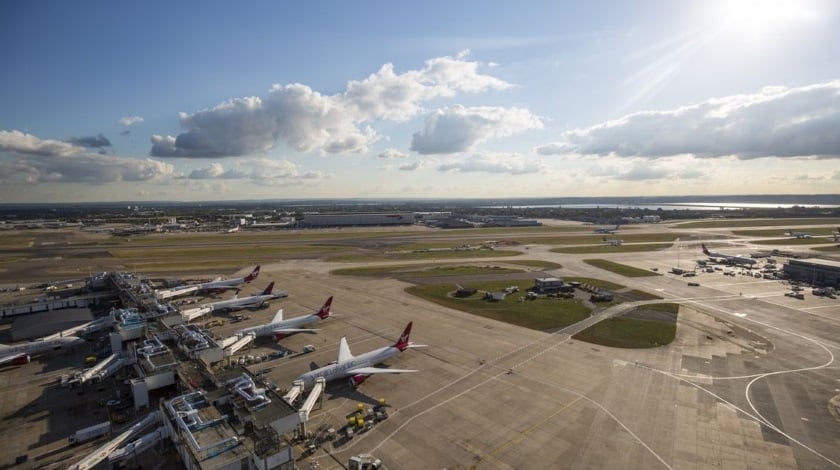 With 415 votes for and 119 votes against, the U.K parliament has given the go-ahead for the construction of a third runway at the city’s busiest airport, Heathrow. However, this is just one more step in many phases that will have to be gone through before any construction work.

The vote gives the green light to the construction of a new runway at the airport, but that is all. There is still a long way to go before it will be agreed what, exactly, can be built, and what increase in flight numbers will be permitted.

There is still sufficiently strong opposition to the runway, not just from key British ministers such as Foreign Secretary, Boris Johnson, who was conspicuous through his absence from the vote, and the Mayor of London, Sadiq Khan, who immediately took to Twitter afterwards:

“I will join the legal action brought by local authorities in opposition to Heathrow expansion. The Government is pressing ahead with the wrong option, resulting in intolerable noise levels and worsening air quality.”

There is considerable and understandable opposition to the new runway from residents in the location, many of whose homes have now been blighted.

According to the airport’s chief executive, John Holland-Kaye: “With the airport now running at 98% capacity, there is no room for growth and the UK faces losing valuable opportunities to other countries.”

The airport will continue to increase passenger numbers for now, but only through carriers using larger planes for the existing number of slots. The third runway has the potential to increase the current 480,000 takeoffs and landings each year to around 740,000 – an increase of 54 per cent.

In terms of passenger numbers, the third runway could increase capacity to 130 million, a near 70 percent rise compared to the 78 million who passed through the airport in 2017.