UK Flights to Europe Can Face Problems Already in March 2019 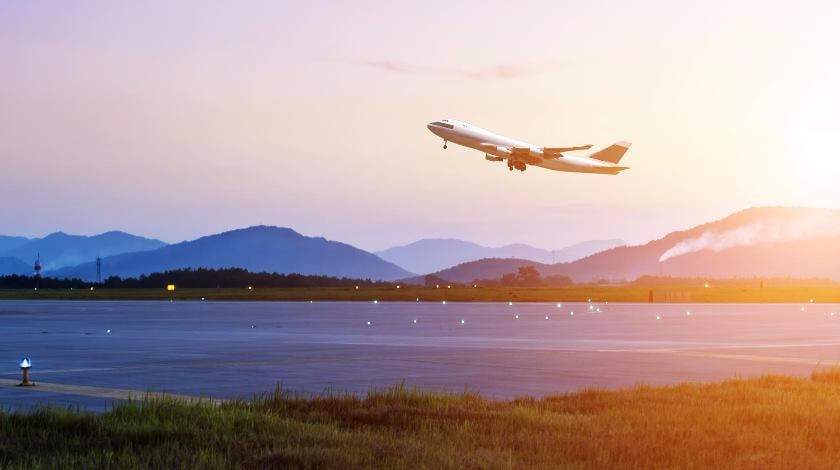 The UK government has laid bare how Europe-bound flights from the UK could be grounded in the event of a no-deal Brexit in March 2019.

The government published new documents on Monday explaining that if it is unable to reach a comprehensive Brexit deal with its European Union counterparts, UK-based airlines would have to seek permission each time they plan to fly from the UK to Europe.

UK airlines have sought to limit the potential damage by registering business units in the EU, and European airlines have done the same in the UK. This would theoretically allow UK domestic flights to continue operating, and EU flights to keep flying between EU countries. But flights from the UK to the EU could face problems, or be blocked altogether.

Reuters reports that if the EU decides not to recognise the UK aviation security system, then passengers from the UK transferring through EU airports and their luggage would have to be rescreened when changing flights in EU hub airports.

“The UK government’s papers on the air transport implications of a “no deal” departure from the EU clearly exposes the extreme seriousness of what is at stake and underscores the huge amount of work that would be required to maintain vital air links.

It is not just permission for flights to take off and land. Everything from pilots’ licenses to security arrangements need to be agreed. Much of this could be secured through mutual recognition of existing standards.

But formalizing this cannot happen overnight. Every contingency should be prepared for, and we call upon both the EU and the UK to be far more transparent with the state of the discussions”, commented Alexandre de Juniac, Director General and CEO of IATA​.