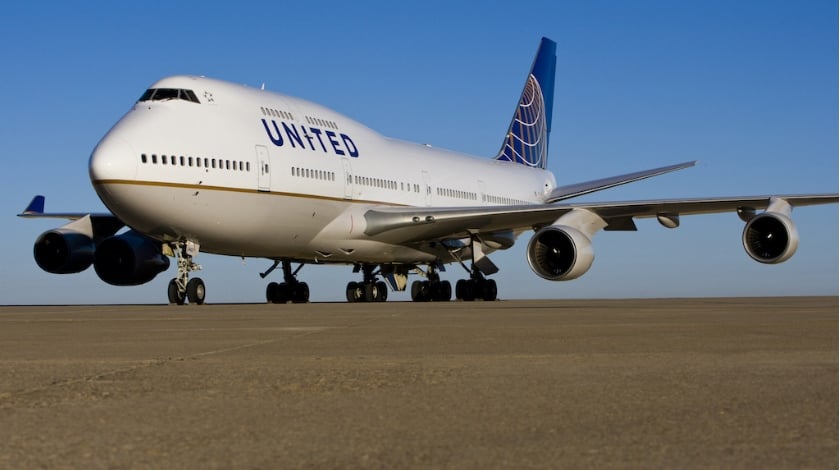 The arrival of this flight marked the last international regularly scheduled flight for the airline’s Boeing 747.

The airline flew its 374-seat jet from its San Francisco hub to many Asian destinations regularly, including Beijing, Hong Kong, Taipei, Tokyo Narita, and Seoul Incheon. The airline also operated the 747 on flights to Frankfurt and London Heathrow.

The final flight was operated by N121UA, an aircraft which has been in the airline’s fleet since 1999. Starting Monday, this flight will be operated by the Boeing 787-9 Dreamliner aircraft.

As United retires the remaining 747s from its fleet, the airline is welcoming the newer and more fuel-efficient Boeing 777-300ER aircraft. So far, United has taken delivery of 14 of these new jets, with four more expected to be delivered in 2018.

United Airlines has operated every 747 variant with the exception of the 747-300 since it took delivery of its first 747-100 in June 1970. Since the first aircraft’s delivery, the 747 has been in the airline’s fleet and has flown around the world for United.

Delta Air Lines is the only other passenger airline to fly the 747 in the U.S., though it plans to retire the aircraft as well by the end of 2017. On Sunday the carrier also operated a last 747 flight on its Detroit to Tokyo route.

While it may have been United’s last regularly scheduled 747 flight, there is still one scheduled flight left. The airline plans to re-create the aircraft’s inaugural flight in 1970 from San Francisco to Honolulu on Nov. 7. This special retro event will help celebrate and mark an end to United’s 47 years of flight with the Boeing 747.