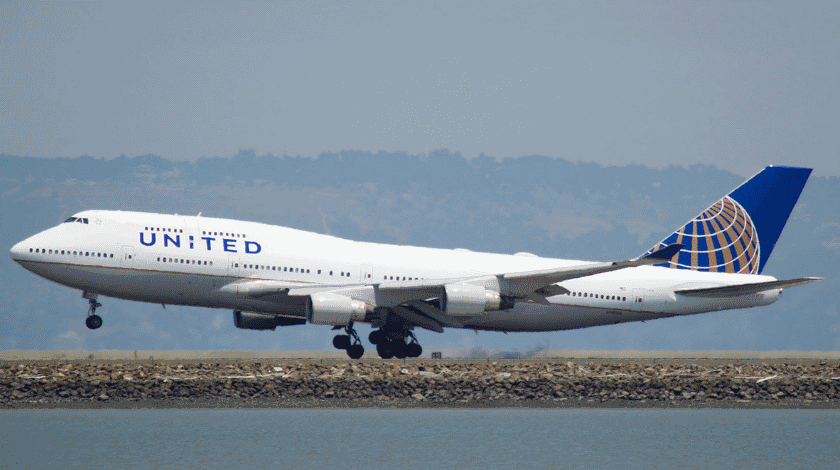 United Airlines will say goodbye to the Boeing 747 Nov. 7 with a special flight to Hawaii that commemorates its first use of the airliner in commercial service.

The flight sold out within hours on Tuesday. The last scheduled United 747 revenue flight will be from Seoul to SFO on Oct. 29.

United was the launch customer for the aircraft, which went into revenue service on July 23, 1970 with a flight from San Francisco to Honolulu. United now uses 777s on that route. The Nov. 7 flight will feature flight attendants in period uniforms, food, drinks and entertainment from the era. It will be designated Flight 747 and temporarily named Friend Ship in honor of the first United Jumbo Jet. It will depart at 11 a.m. after speeches, drinks and apples. It’s scheduled to land at 2:45 p.m.

First class customers will be entered in a draw to occupy one of the few seats available on the upper deck, which was originally an opulent lounge with a full-service bar on the early aircraft. Most of those seats will be unavailable because United will let everyone on board spend at least a few minutes in what was once the most expensive airline seat available.

Ironically, some airlines, including EVA Air, which recently flew its last 747 flight, crammed economy seats on the upper deck both to help make the aircraft pay and to spare its most lucrative customers the inconvenience of climbing a set of stairs to get to their seats.