US Navy C-2 Aircraft Crashes With 11 On Board 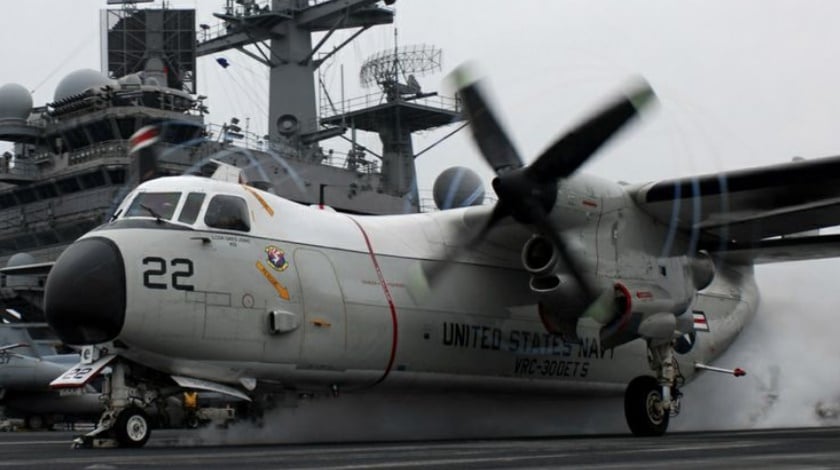 The C-2 “Greyhound” aircraft crashed into the Pacific about 90 miles northwest of Okinotorishima, a Japanese atoll, Defense Minister Itsunori Onodera said, according to a ministry spokesman.

The Navy said the ship was operating in the Philippine Sea, which is east of the Philippines, when the crash occurred at 2:45 p.m. local time. The names of the crew and passengers are being withheld pending next of kin notification.

“Personnel recovery is under way and their condition will be evaluated by USS Ronald Reagan medical staff,” a US Navy statement said.

US military vessels have been involved in a number of accidents in recent months in East Asia. The US Navy lost 10 personnel in August, when the USS John McCain collided with tanker Alnic MC east of Singapore and Malaysia as the ship was approaching Singapore on a routine port call.

Two months earlier, in June, the USS Fitzgerald smashed into a cargo ship off the coast of Japan, killing seven.

In two other non-fatal incidents, the USS Antietam ran aground near its base in Japan in January, and in May USS Lake Champlain collided with a South Korean fishing vessel.