US Preclearance Facilities To Be Offered In Sweden 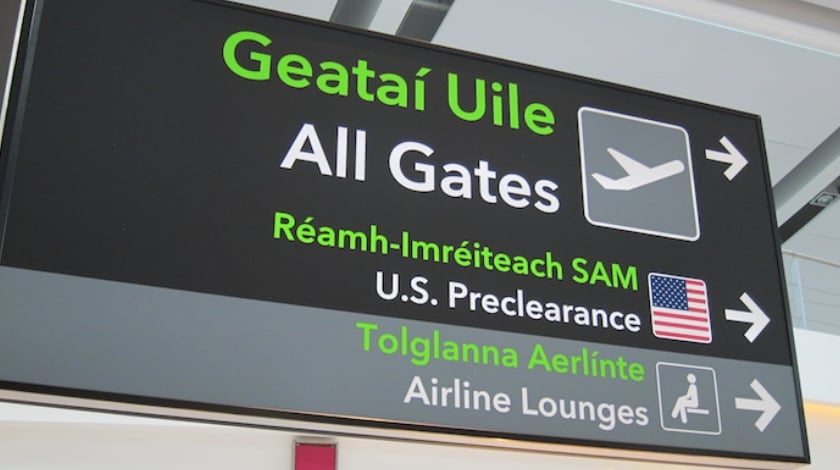 In 2015, U.S. authorities selected Stockholm’s Arlanda Airport in Sweden as one of ten foreign airports where U.S. border controls could be located. On November 4, an agreement to set up preclearance was signed in Stockholm by the US ambassador to Sweden, Azita Raji, and Sweden’s interior minister, Anders Ygerman.

Preclearance is a system whereby the U.S. border is located at a foreign airport, allowing travellers to clear immigration and custom’s inspections prior to boarding a flight to the U.S. In effect, this allows passengers arriving in the States from Sweden the same privileges as any domestic arrival – thus avoiding lengthy immigration queues that are found in most airports.

In addition, travellers from Sweden will be able to land at an airport in the States which does not have any border control facilities.

While this agreement was being signed, Swedavia, which owns and operates Swedish airports, was signing an agreement with US Customs and Border Protection confirming how should be handled at Arlanda. The facility at Arlanda will be constructed once the legal process has been completed to modify US preclearance to comply with Swedish laws – it is anticipated the system will be operational by 2019.

According to Swedavia President, Karl Wistrand, “The agreement between Sweden and the US will benefit Swedish access. Travel between the two countries has increased sharply in recent years, to more than 600,000 passengers, and introduction of US preclearance will have a strong positive effect on both foreign investment and Swedish tourism.”

Aside from nine airports in Canada with preclearance facilities, only seven others are currently operational, including in the Bahamas, Bermuda, Aruba, Ireland and the UAE.