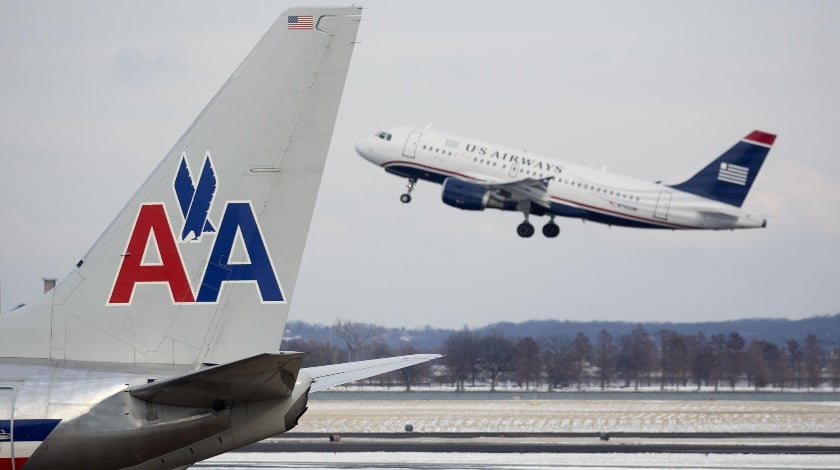 The U.S. Bureau of Transportation Statistics has revealed that the 23 largest American carriers made a combined profit of US$15.5 billion last year, resulting in an after-tax profit being recorded for the fifth year in succession. This shows that the strong rebound from the previous ten years of losses continues.

However, the airline industry has played down the actual level of profit, crediting a part of it to the tax overhaul legislation adopted last year by federal lawmakers. Additionally, fuel and labor costs rose by US$7bn compared to 2016.

Alison McAfee, a spokesperson for Airlines for America (A4A), the trade group representing the country’s biggest carriers, commented that a profitable airline industry is good news for passengers.

“Airline profitability benefits customers as airlines are strong, able to compete and reinvest in their business with new planes, products and destinations, including expanded service to small communities and internationally, which in turn creates jobs,” adding that America’s airline industry was boosted by 450 new planes last year.

In addition to basic flight ticket revenue, airlines took US$4.6 billion from baggage fees and US$2.9 billion from reservation change fees, while these figures do not include additional revenue generated from food, drinks, transportation of animals, etc.