VC Looks for Better Conditions for Pilots at Eurowings 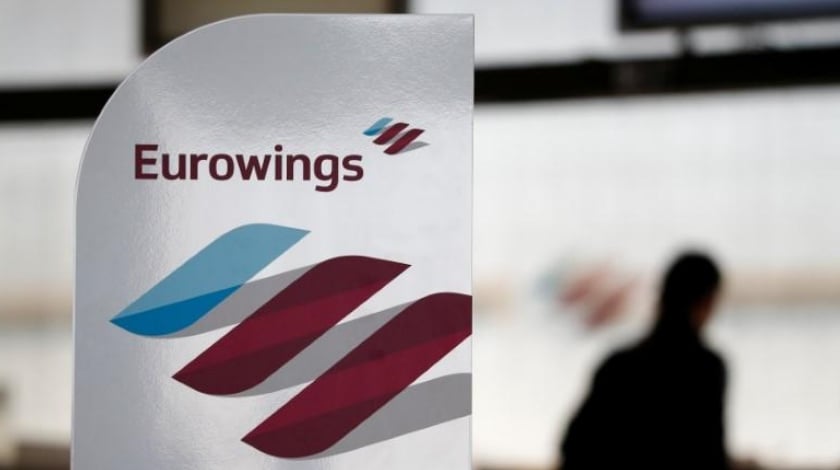 German pilots’ union Vereinigung Cockpit (VC) is looking to Lufthansa offshoot, Eurowings, to provide better conditions after the union had rejected a labor agreement which would have allowed the low-cost carrier to employ staff from the now defunct Air Berlin on German contracts.

Lufthansa is looking to grow Eurowings by taking on 1,700 staff from two of Air Berlin’s units and employ a further 1,300 crew for additional aircraft.

Last Month, an agreement was tentatively reached between VC and Eurowings to offer jobs/ to former Air Berlin staff, as well as those from other airlines, on German collective labor agreements. However, on Monday (Nov. 6) VC confirmed that what was being offered was not good enough. Part of the problem lies with Eurowings and its parent group offering Air Berlin staff contracts with Austria-based Eurowings Europe, which have poorer conditions than those provided by collective German labor agreements.

Eurowings stated that it “absolutely regretted” the union’s rejection of the current agreement and a spokesperson confirmed that: “As long as VC continues to block the deal, we are left with no choice but to take on staff via Eurowings Europe,” though they did add that staff would be offered a level of pay along the lines of that paid to staff on German contracts.

With a number of European airlines expanding operations, pilots are being offered attractive deals elsewhere. Air Berlin Captain Dirk Sommerfield is understood to have told Reuters that last month he had intended to accept a job offer not from Eurowings, but from Ryanair that would allow him to stay in Berlin.

U.K. low-cost carrier easyJet, which took over part of Air Berlin, is also keen to hire and retrain staff. 1,000 former Air Berlin staff have come under the wing of another German union which represents easyjet pilots, Verdi, which has stated that these new employees can expect to be on a par with other carriers after terms were agreed last Friday.