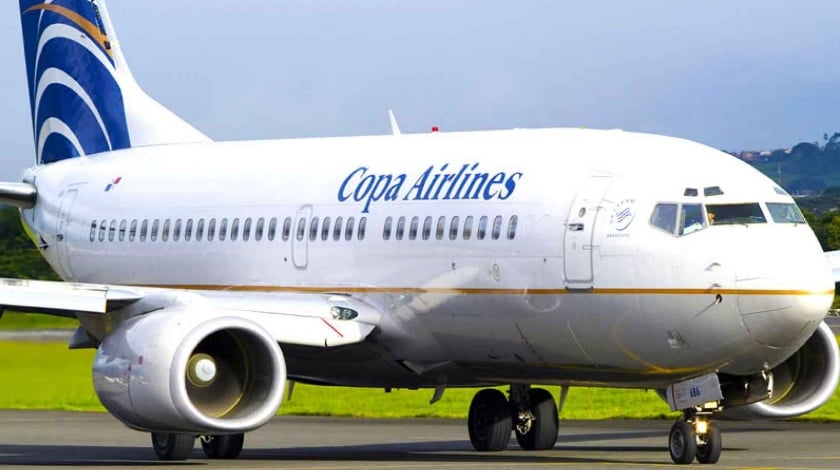 Venezuela has stepped up efforts to further isolate itself from the international community following a government decision on April 5 that has suspended all economic and commercial ties with Panama for a renewable period of ninety (90) days effective April 6 and valid through until July 6.

The Venezuelan civil aviation authority (Instituto Nacional de Aeronáutica Civil – INAC) targetted Copa Airlines (CM, Panamá City Tocumen Int’l) in an official statement accusing it of being one of many Panamanian firms responsible for a systematic “economic and financial attack on the Venezuelan economy”.

The move came after Panama, on Tuesday, April 3, placed Venezuelan president Nicolas Maduro and 54 other members of the Venezuelan leadership on a national list of individuals seen as being a “high risk” for money laundering.

Venezuela, in turn, embargoed a total of 46 Panamanian firms and 22 citizens, including President Juan Carlos Varela Rodríguez. The official AVN news agency said the sanctions were as a result of the alleged “recurrent use of the Panamanian financial system by Venezuelan nationals to move money and assets derived from crime against the nation’s wealth.”

Both countries’ ambassadors have since been withdrawn for consultations at home.

For its part, INAC added that while Copa had been barred from the country, Venezuelan operators including Conviasa, RAVSA Venezolana, Avior Airlines, Vensecar Internacional, Turpial Airlines as well as Panamanian cargo operator DHL Aero Expreso were still allowed to serve routes between Venezuela and Panama as usual. However, Varela has hinted that Panama will reciprocate in kind.

The Panamanian leader said in a follow-on statement that the country’s Ministry of Foreign Affairs would analyze all possible measures that could be taken “in the coming days and weeks,” and that “they will be coherent” with Panamanian foreign policy.

“We will not allow our country’s rights to be curbed such as those of Panamanian companies to transport passengers to Venezuela,” he said. “We do not want to enter a diplomatic escalation (…) We hope that reason prevails, but, Panama will continue taking more measures than those already announced.”

Wingo (Colombia) (P5, Bogotá), Copa’s Colombian budget carrier, has been allowed to continue service to Venezuela for the time being.