Vilnius Airport To Be Closed Due To The Runway Reconstruction 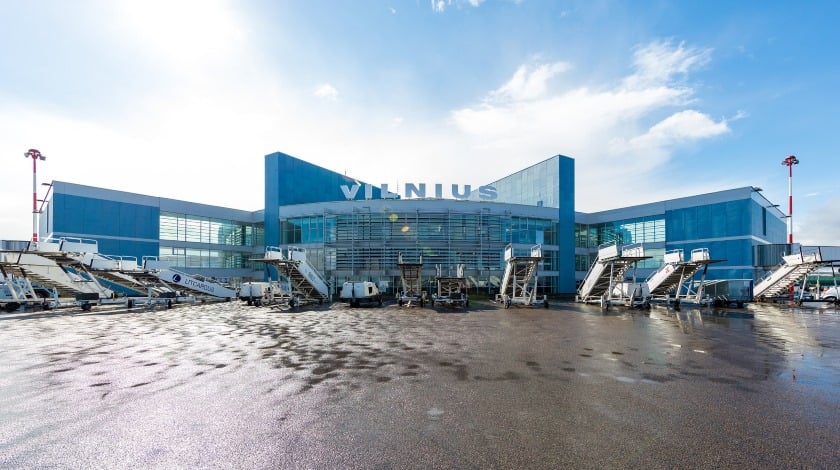 In preparation for the runway reconstruction, which will begin in two months, Vilnius Airport warns pilots about temporary changes. It is planned that for two weeks, from 30 June to 13 July, the ILS (instrumental landing system) will be deactivated at the airport and a different navigation system, VOR/DME, will be used.

According to Donatas Voveris, Chief operating officer at Lithuanian Airports, the system change will have no impact on aircraft takeoffs, but may cause some changes during landings.

“These changes are a necessary condition for performing the runway reconstruction and ensuring flight safety while the contractor performs the works planned in the reconstruction project that may influence the operation of the instrumental landing system,” says D. Voveris. He adds that due to the complexity of the planned runway reconstruction tasks, aircraft landings for two weeks will be mostly dependent on weather conditions: visibility, clouds height, wind direction and strength.

During the first two weeks in July, various land tasks will be carried out in ILS coverage areas; in addition, electric cables will be installed for the approach lights system in both magnetic directions.

The COO at Lithuanian Airports notes that preparatory reconstruction works are planned in such a way as to make sure that passengers experience as few negative consequences as possible. D. Voveris also notes that the ILS will be deactivated only for the less used direction to reduce the number of affected flights.

“Our passengers will be affected by these changes only if there is fog or other extreme weather conditions, which may affect up to 10% of all flights. Still, multi-annual data of meteorological conditions show that fog is not a frequent phenomenon in Lithuania at the beginning of July,” says D. Voveris and adds that the final decision regarding the landing is always made by the aircraft crew.

The decision to temporarily use a different navigation system was anticipated in the technical runway reconstruction project; however, the exact completion time of preparatory works was additionally discussed with the contractor.

The reconstruction of the runway at Vilnius Airport will be done in several stages: the first stage (preparatory work) started in March and will continue until the airport is closed, i.e. till 14 July.

During the period when aviation activity at Vilnius Airport will not be carried out, flights will be transferred from Vilnius to Kaunas Airport.