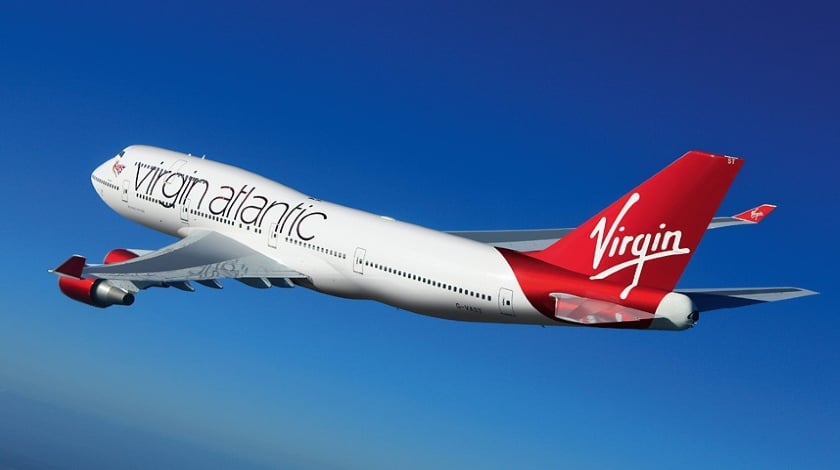 Virgin Atlantic Airways Ltd. is set to announce a deal for 12 Airbus Group SE A350-1000 jets with a list price of $4.3 billion as Richard Branson’s flagship carrier renews its wide-body leisure fleet, according to people with knowledge of the plan.

U.K.-based Virgin will probably buy nine of the twin-engine planes directly from Airbus and take three from leasing firms, said the people, who asked not to be named because negotiations are private.

Virgin Atlantic has said it’s evaluating both the A350 and Boeing Co.’s 777 to replace the four-engine Boeing 747s jumbos that form the heart of its long-haul leisure operations at London Gatwick airport with more fuel-efficient jets. The company said Tuesday that the process remains ongoing and that it will make an announcement once a decision is taken. Airbus declined to comment.

The carrier returned to profit in 2014, bolstered by a partnership with 49 percent shareholder Delta Air Lines Inc. that’s seen it refocus on trans-Atlantic routes after years of global expansion. The U.S. operator in November ordered 25 A350-900s worth $7.4 billion to replace some of its own 747s.

Virgin Atlantic wants to take new jets from late 2018 or early 2019, Erik Varwijk, its executive vice president, commercial, said in November. While Airbus began A350 deliveries in 2014, the – 1000 model isn’t due until 2017. Varwijk said the 777 was also in the running, most likely the current version, since an upgraded 777X model won’t be available until 2020.

Virgin is eliminating other four-engine planes to trim costs, ceasing operations with Airbus’s A340-300 last year and working on an exit plan for the A340-600. The last 747s based at its London Heathrow hub will exit the fleet this month.

The carrier has outstanding orders for Boeing’s 787-9 Dreamliner, with eight delivered, and remains on Airbus’s customer list for the A380 superjumbo, though it has deferred delivery of six planes ordered until 2018 at the earliest.