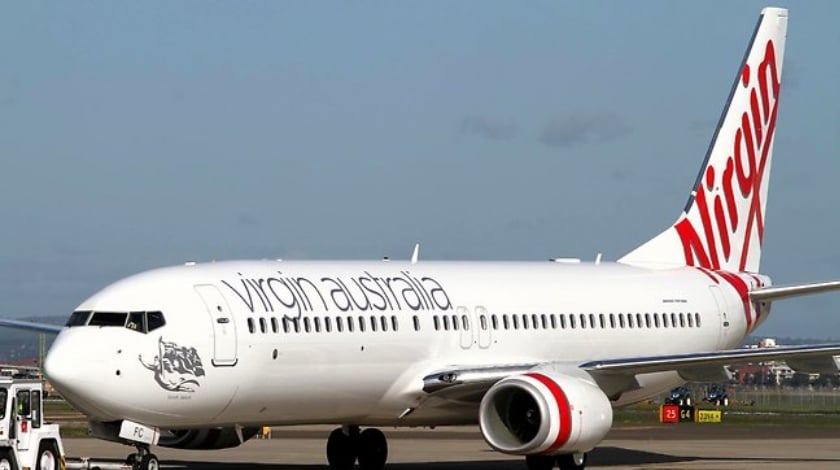 Virgin Australia will post an annual loss of $224.7 million due to the impairments and charges it expects to record from its plans to position the airline for future profitability.

Australia’s second biggest carrier reports its full year results on August 5, but in a fourth quarter trading update has warned of the impact of the changes the airline says will save up to $300 million per year by the end of 2018/19.

Underlying profit for the 12 months to June 30 will meet guidance at $41 million, an improvement on the previous year’s $49 million, but the bottom line will be hit by previously announced impairments – most of which were recorded in the fourth quarter.

The airline’s changes include the streamlining of its fleet of aircraft and efforts to improve the efficiency of its crew and ground operations.

Virgin Australia cut domestic capacity by two per cent in the final three months of the 2015/16 year to reflect demand, and said its underlying pre-tax loss for the period narrowed by $15 million to $21.9 million.

“During the quarter, the group took action in response to operating conditions through strategic capacity reductions in line with demand.”