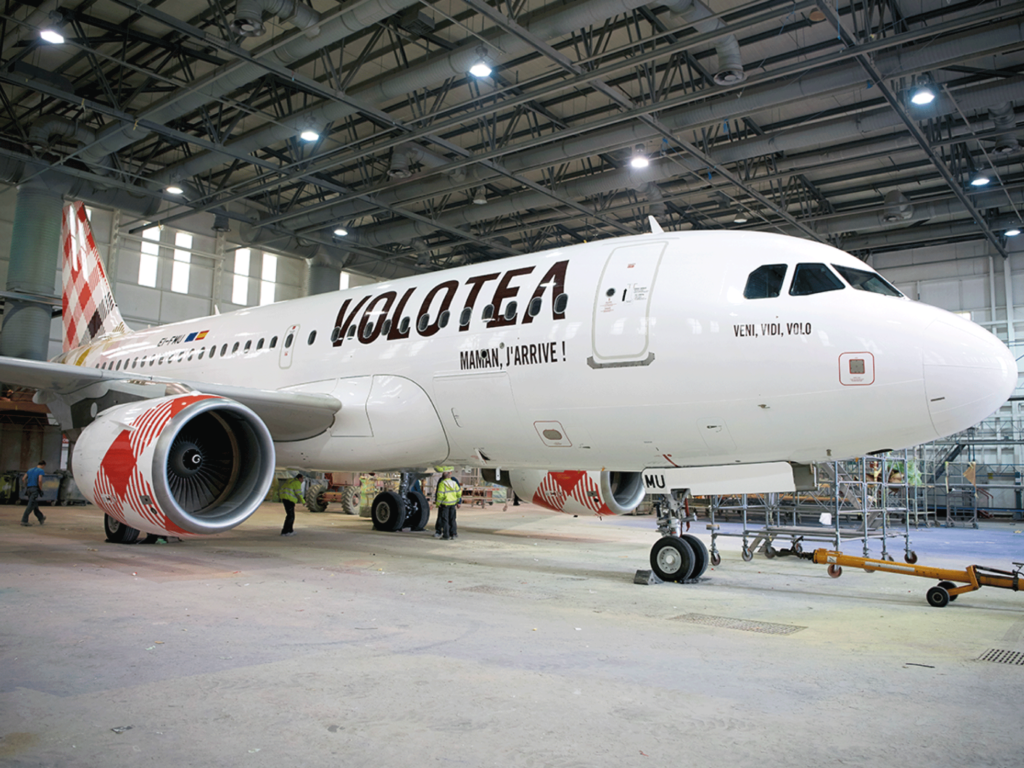 Since passengers show interest in short-haul travel in the context of the pandemic, Volotea has made a strategic decision to focus on domestic markets which yielded good results.

The European carrier reported a 90% seat load factor in the third quarter, 7 points down on the same period in 2019. In the third quarter, only 23% fewer seats were sold (2,4 million) compared to the 2019 figure. The sales peak was achieved in August with 1 million bookings (only 9% decline versus last year).

Volotea says it operated a total of 247 routes, 56 of which were new services. Although the overall traffic is still down almost a fifth from last year, domestic routes comprised more than four-fifths of Volotea’s capacity, expanding the customers’ choices for local travel. The airline also began flying to 4 new airports: Beauvais in France, Santiago de Compostela and Granada in Spain and Bologna in Italy.

The company improved its achievement in company satisfaction level, which jumped 6.7 points up from last year and amounted to 90%. Volotea also managed to take advantage of the ancillary revenues, which were 4 points up in the third quarter compared to 2019.

Carlos Munoz commented: “We feel enormously proud of these results, which are very positive given the current context. Our strong performance proves the strength of our Strategy and Operations at a most challenging time for our industry. Volotea’s flexibility, and its ability to offer a solid domestic network in record time, has been key for this success, allowing us to maintain our activity levels close to the levels of last year”.