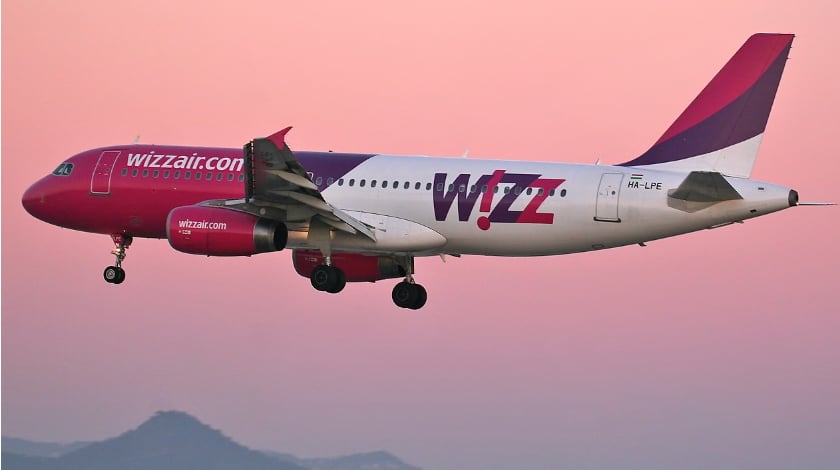 Wizz Air has halved its plans for growth in the UK in the second half of the year after the Brexit vote.

The low-cost airline operator said it would be redeploying this capacity for growth to non-UK routes.

Its share price shot up four per cent on Wednesday morning as it announced the news and reported a 10 per cent revenue growth.

Wizz Air said it had added 29 new routes in the first quarter. It said its plans to pull out of UK development were “as a direct result of Brexit and the weaker British pound”.

“The UK’s decision to leave the European Union has led to a notable weakness in fares (in euro terms) on routes to/from the UK mainly due to the much weaker British pound which is currently 19 per cent lower than the same period last year versus the euro,” the company said in an interim management statement.

“Wizz Air has already started re-adjusting its network due to this weakness and halving its intended second half growth to the UK and re-deploying this capacity to other non-UK routes.”

In the statement, Wizz Air reported an 18 per cent year-on-year growth in passenger numbers to 5.8m in its first quarter, to 30 June.