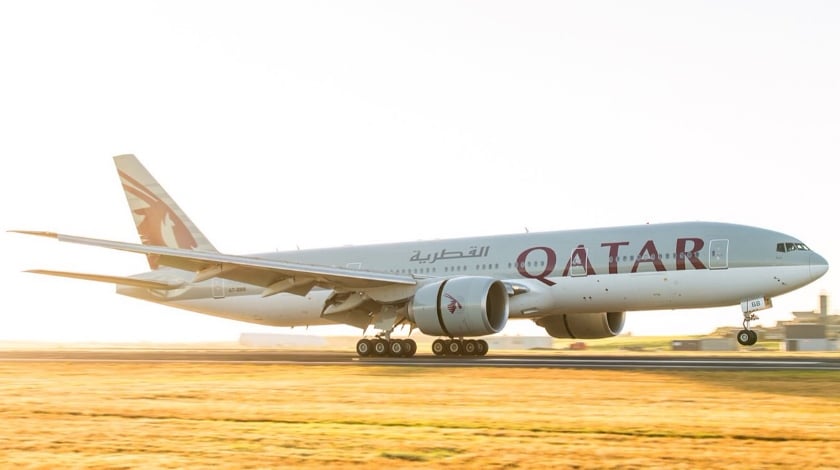 Qatar Airways has launched a record-breaking service to Auckland, New Zealand, making it the operator of the world’s longest commercial flight.

The flight, which takes 17 hours and 30 minutes to cover a distance of 14,535 kilometres nonstop from Doha, touched down in Auckland.

“Arriving in Auckland on Waitangi Day, and achieving the title of world’s longest flight for the return record-breaking service, makes this an even more momentous occasion for Qatar Airways and provides another accomplishment to celebrate in this our 20th year flying the flag internationally for Qatar,” says Al Baker.

“The launch of our new service to Auckland is an important milestone for Qatar Airways as we expand both in the region and globally across our network providing more options and better connections to exciting business and leisure destinations in Europe and the Middle East.” says Al Baker.

Auckland is the first city in New Zealand to be served by Qatar Airways and will provide a gateway for travellers to visit the country, famous for its spectacular coastlines and lush forest landscapes.

The new daily flight to Auckland is served by a Boeing 777, which has a two-class configuration with 42 seats in Business Class and 217 seats in Economy Class.

It will also offer 116 tonnes of belly-hold capacity every week to support the growing imports of raw, industrial and consumer materials into New Zealand.