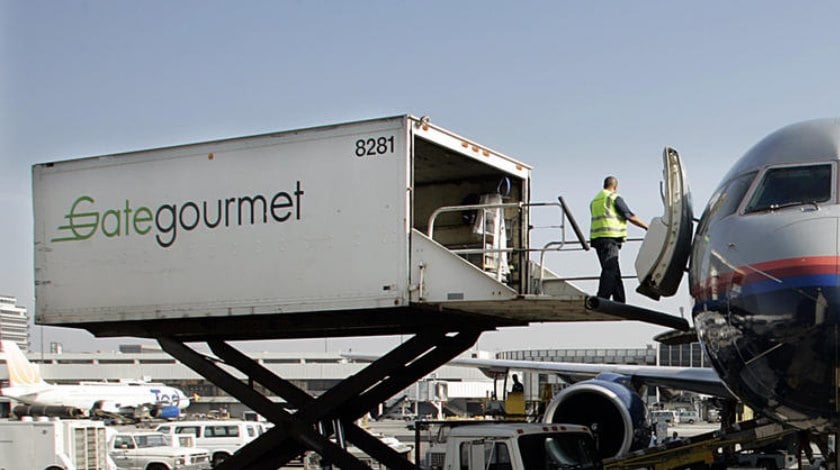 By the end of the initial acceptance period, HNA had originally acquired 63.6% of ownership of Gategroup.

In April, HNA had said the deal for the Swiss company required a 67% buy-in. This minimum has now been waived.

Swiss news agency ATS reported on Thursday that HNA now considers its offer to be successful, with the final settlement expected to occur near the end of the year.

“HNA is pleased about this interim result and remains confident that more shareholders of Gategroup will recognise the benefits of accepting the offer and therefore tender their shares during the additional acceptance period,” the Hainan-based company said in a statement Thursday.

Gategroup shareholders now have until July 21 to tender their stock.

In-flight caterers have been struggling as more passengers switch to cheaper flights without meals, and consolidation in Europe and the US boosts the bargaining power of airline carriers.

Gategroup suffered a loss of CHF63.4 million on sales of CHF3 billion last year, when the company said it would cut 300 jobs in locations including Zurich and London.

For its part, HNA’s purchase of Gategroup has occurred amid a boom in Asian air travel, and adds to several recent global acquisitions by the group, which is led by Chinese billionaire Chen Feng.

At the end of May the company announced it will take over 13% of Virgin Australia.

It is also negotiating the takeover of 49.99% of the share capital of Servair, the Air France subsidiary catering service.