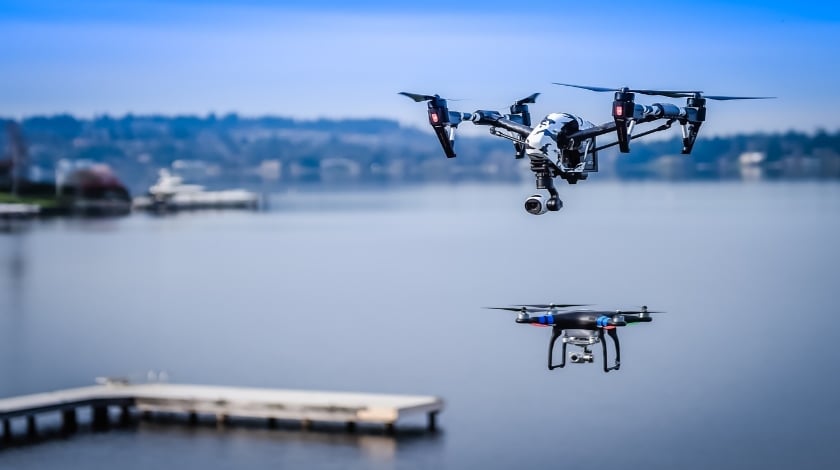 Already one of the world’s leading manufacturers of hobby drones, DJI, generated revenue of US$1bn in 2015 alone. As a consequence of drone systems leading the way in aerospace manufacturing, many other industries are embracing the technology within their own sphere.

Future prospects for drones look very promising thanks to anticipated next-generation models which will concentrate further on the fields of package delivery, surveillance, mapping and inspection thanks to improved visualization and navigation systems.

However, this is not good news for everyone and despite the Federal Aviation Authority (FAA) introducing a raft of legislation regarding the registration and use of drones larger than 2.5oz. The number of incidents of drones involved in near misses with commercial aircraft has risen sharply. From January to June 2015 there were, on average, five ‘sightings’ of drones by pilots of aircraft, while from July to October last year, that number had risen to over 30.

The US is not the only country experiencing this problem. In December last year in the UK there were seven incidents, of which four were classed as creating a serious risk of collision.

In March this year the pilot of an Air-France KLM flight coming in to land at Charles de Gaulle Airport, Paris, was involved in a near miss with a drone at 5,500ft where the plane’s autopilot had to be disengaged to avoid a collision, the drone coming to within 16ft of making contact.