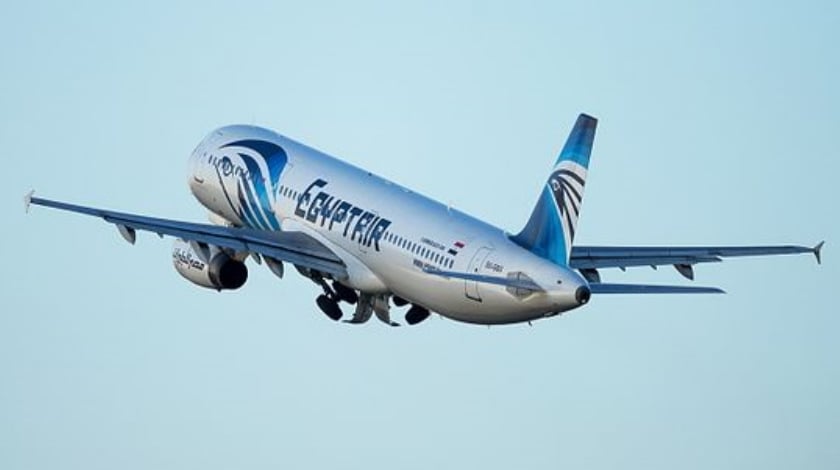 Egyptian officials said they have identified pieces of the cabin of missing flight MS804.

The plane’s crashed last month in the Mediterranean Sea, and investigators feared signals from its black boxes would expire soon.

The Egyptian committee investigating the plane’s disappearance said on Wednesday it had spotted pieces of the plane cabin in several locations, a discovery that might help bring a resolution to the month-long question of why the plane crashed.

The deep ocean search vessel John Lethbridge, which was contracted by the Egyptian government, had provided pictures of the wreckage, the committee said.

Investigators now plan to draw a map showing the locations of the plane parts. Earlier this month, they said they had detected signals from the plane’s data recorders, which are predicted to expire next week.

The Airbus A320 crashed somewhere in the eastern Mediterranean on May 19 while flying from Paris to Cairo with 66 people on board. Though the so-called “Islamic State” terrorist group claimed responsibility for a Russian airliner that went down in October of last year, the group made no such claim following the EgyptAir crash.

Other pieces of wreckage have been found over the past several weeks, and evidence suggested there had been a fire on board the plane.