150 Flights Between Saudi and Iran Halted as Diplomatic Ties Cut 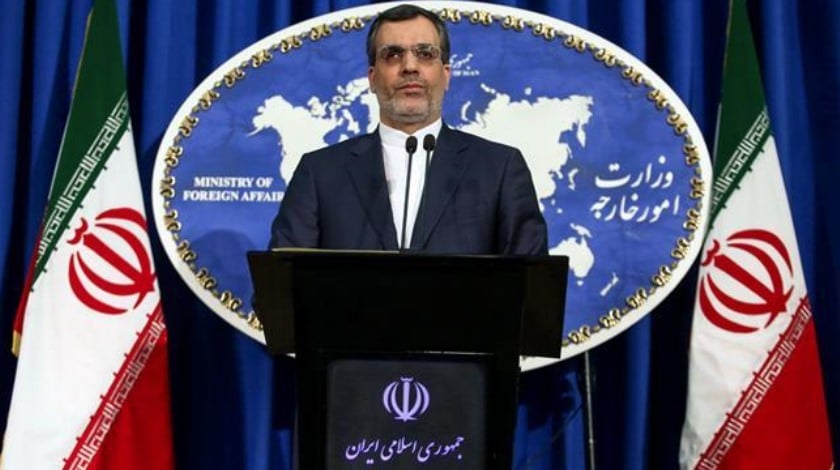 Around 150 direct flights between Iran and Saudi Arabia carrying thousands of pilgrims every month have been halted as diplomatic ties between the two countries were severed, aviation sources said on Tuesday.

Saudi Foreign Minister Adel al-Jubeir told Reuters in an interview on Monday that it had halted trade and flights with Iran as part of a diplomatic response to Iranian protesters storming the kingdom’s embassy in Tehran after the execution of a prominent Shi’ite cleric.

Trade between Saudi Arabia and Iran is small compared to the size of their economies, but tens of thousands of Iranians travel to the kingdom every year to complete the haj and umrah pilgrimages — essential tenets of Islam.

While Jubeir said these pilgrimages would be not be impacted by the severing of ties, separate sources have said Saudi has closed Iran’s haj office in the kingdom.

Haj, the annual pilgrimage which Muslims must complete once in their lifetime, is not until September this year, but umrah refers to pilgrimages made outside of haj season.

For this, pilgrims often arrive on unscheduled special flights or charter flights, and these are likely to see the most impact from the ban.

Several airlines, including Iran’s Mahan Air, use aircraft like the Airbus A330 and A320 for pilgrim flights and total to about 150 flights each month between the two countries, aviation sources said.

The A330 and A320 have a capacity of up to 335 and 220 passengers respectively in a two-class configuration.

Jahan Destinations, the general sales agent for Mahan Air said there were no direct flights anymore from Iran to Saudi Arabia but pilgrim or other passengers could take connecting flights with carriers such as Emirates and Qatar Airways.

Saudi’s General Authority for Civil Aviation said on Monday on Twitter that national carriers will take the necessary measures so as not to adversely impact passengers with advanced bookings. GACA did not clarify which national carriers would be included or what these measures would entail.

The national carriers for the two countries are Saudi Arabian Airlines and Iran Air.