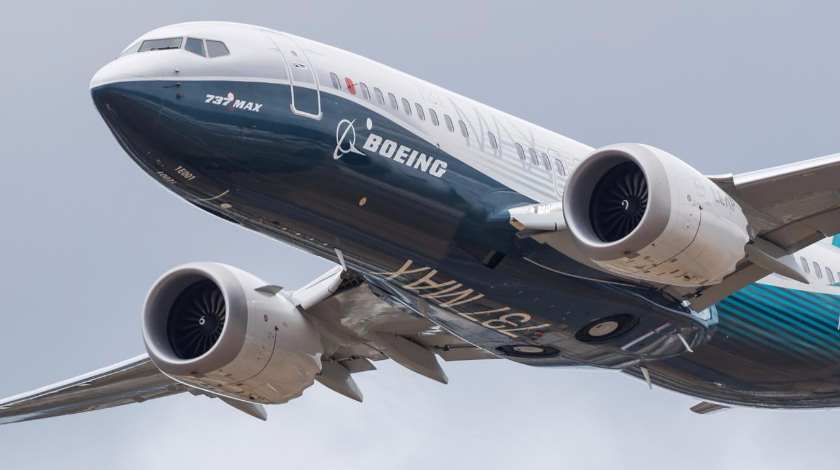 The second day of Paris Air Show 2019 has brought Boeing some exciting news. International Airlines Group (IAG) has expressed its intention to purchase 200 Boeing 737 MAX planes. The deal is valued at more than $24 billion, per list prices.

IAG, the parent company of Aer Lingus, British Airways, Iberia, Vueling and LEVEL, and the Boeing Company signed a letter of intent.

The airline did not disclose a specific split between the two MAX models, though it anticipates deploying the aircraft at a number of the group’s airlines including Vueling and LEVEL.

Although it is not the firm order and IAG has a right to change its mind at any time, it is still a significant twist in the MAX story.

The best-selling type of Boeing aircraft was grounded in March of 2019 over safety concerns. Over 300 people perished in the crashes of two MAX planes in less than six months time.

Since March Boeing has been facing severe turbulence: the growing MAX crisis, irritated airlines seeking compensations for the grounded planes, hard work on software improvements, talks with the Federal Aviation Administration and regulating authorities from all over the world, no orders in May. And these are only several problems out of a rich list.

For these reasons, discussions with IAG are considered as a tiny source of light for the US planemaker. Maybe this step from the IAG side will help Boeing to regain confidence of its customers.

“We have every confidence in Boeing and expect that the aircraft will make a successful return to service in the coming months having received approval from the regulators”, said Willie Walsh, IAG chief executive.