A Look into the Fastest Private Jets Ever Made 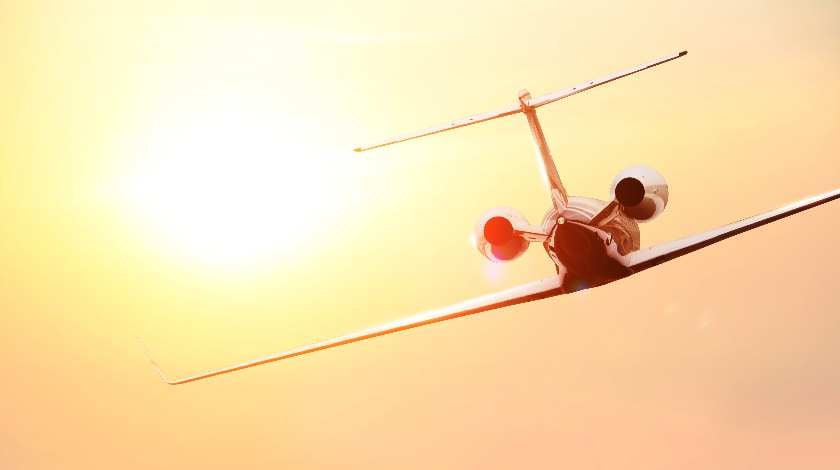 Air travel has come a long way since December 17th, 1903, when the Wright Flyer hurtled through the skies at what was then a whopping 29 miles per hour!

While military planes have broken the sound barrier, private jets are pushing the envelope in style. Today, the fastest private jets deliver passengers to far away destinations in the kind of comfort and luxury that even the Wright Brothers could never have imagined.

What is even more amazing is that when it comes to the price tag, these jets are far from being the most expensive on the market. Those who own one can save not only time, but money too.

When you think about a Cessna plane, what immediately comes to mind? For most, it is the manufacturer’s ubiquitous model – the 172. First built in 1956, the 172, which is still in production today, is often referred to as being, “the most incredible and robust aircraft in the world.”

Of course, with a top speed of just under 188 miles per hour, it hardly qualifies as one of the fastest planes in the air.

To break through the barrier of familiarity and take its planes and image to a whole new level, Cessna introduced the Citation X in 1996 followed by the Citation X+ in 2010. 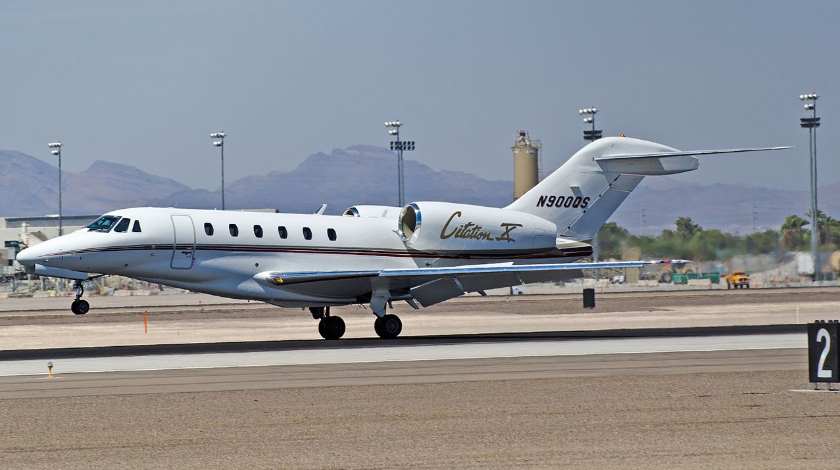 The X+ can travel at a blistering speed of Mach 0.935 (711 miles per hour), making the trip from New York to Los Angeles in less than 4 hours. Compare this time to winging your way to the coast on a commercial flight that can take anywhere from 5 to 9 hours. You can see why people on a tight timeline believe that the X+ is the only way to fly.

While hitting a maximum speed of Mach 0.89 or 677 miles per hour may not make the Global 6000 the fastest jet in the world, its range of 6,900 nautical miles means that it just might take you the furthest.

With its acquisition of another company owned by a Canadian, LearJet, who was the first to manufacture a private jet in 1963, Bombardier has a heritage of aviation achievement. With the Global 6000 that proud heritage was on full display when it set speed records for an overseas flight from Aspen to London, and a second time on a flight between New York and London.

Within the stately cabin that includes many amenities, the Global 6000 even boasts the fastest and most reliable Wi-Fi technology in the air today. 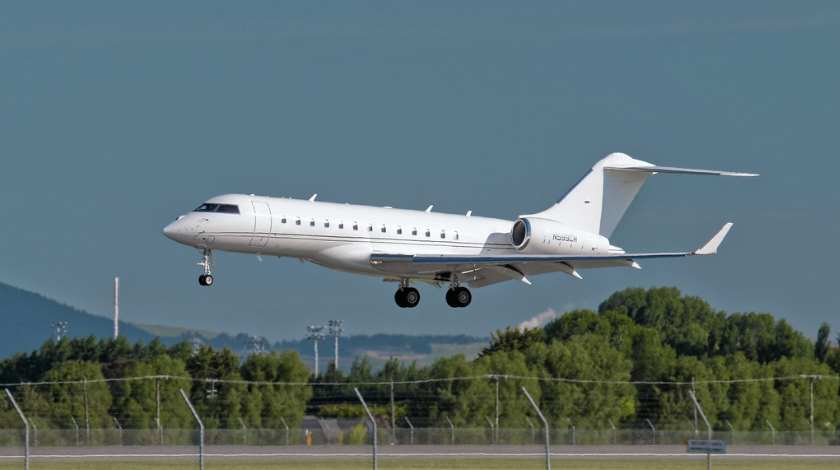 Just this past week Boeing announced that it was acquiring a controlling interest in Brazilian manufacturer Embraer for 4.75 billion dollars. In announcing the deal, officials of the companies said that with the purchase they are, “cementing a global passenger jet duopoly.”

The Embraer Phenom 300E, which is the fastest and longest-range lightweight jet in the world, is just one of the many reasons why both parties are excited about the future. Flying at a break-neck speed of 518 miles per hour, with a staggering range of 2,268 miles, the 300E can jet up to 11 passengers to an important meeting or a weekend getaway.

No wonder it has been the best-selling lightweight business jet in the world for seven consecutive years. Ironically, the only thing that is lightweight about this plane is its relatively affordable price tag of just $9.45 million US.

From a pure speed standpoint, the Cessna Citation X+ is the fastest private jet in the world. But other factors such as flying distance and fuel economy, along with its price tag, are all considerations when looking for the fastest jet in the sky.

At 677 miles per hour, the Global 6000 is technically slower than the 711 miles per hour of the Citation X+. That said, the 6000 still set the record for the fastest flight between New York and London.

Meanwhile, the Phenom 300E would appear to be the slowest of the three flying in at just 518 miles per hour. However, for its size and fuel economy, it is the fastest in its class. 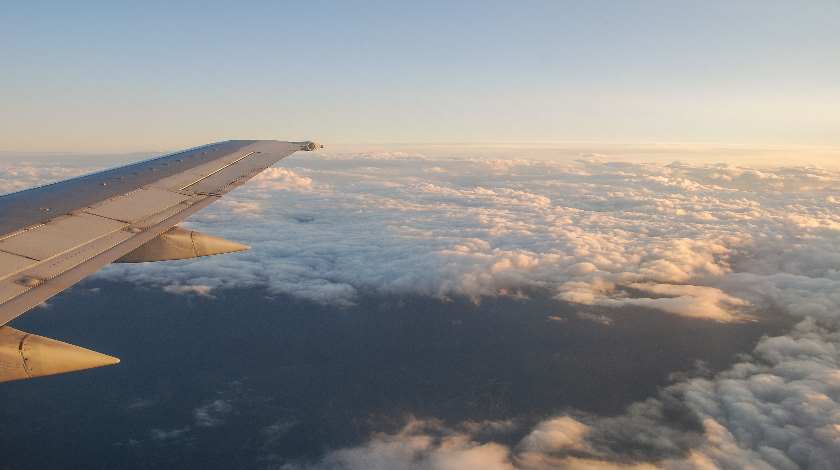 Given the above, Einstein’s theory of relativity not only applies to the universe but would also appear to apply when determining the fastest jet in the civilian world.

Now if you want to talk about pure speed, the fastest aircraft in the world is actually a military plane. The United States Air Force’s North American X15 boasts a top flying speed of Mach 6.72 (5,156 miles per hour). We are talking near rocket ship speed!

Originally built in 1959, the X15 underwent several modifications, going from two rocket engines to a single XLR99 engine that enabled it to hit the Mach 6.72 mark in 1967. Fifty-two years later, the X15 record for the fastest manned flight still stands. Now that is one fast plane!