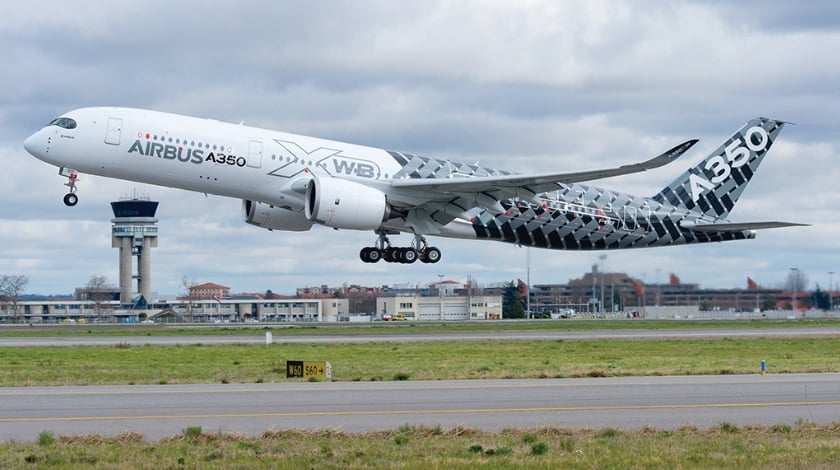 The European Aviation Safety Agency (EASA) has issued an emergency airworthiness directive (AD), warning operators that there is a risk of the Airbus A350 hydraulic engine driven pump (EDP) overheating and causing a fire.

EASA issued the AD because the A350’s hydraulic fluid cooling system is located in the fuel tanks.

An Airbus spokeswoman said the A350 fleet is still flying normally, despite the AD which took effect on Aug. 24 affecting all A350s.

“Recently, an overheat failure mode of the A350 hydraulic engine driven pump (EDP) has been found. Such EDP failure may cause a fast temperature rise of the hydraulic fluid. This condition, if not detected and corrected, combined with an inoperative fuel tank inerting system (FTIS), could lead to an uncontrolled overheat of the hydraulic fluid, possibly resulting in ignition of the fuel-air mixture in the affected fuel tank,” EASA said in the AD.

EASA said the alert was an interim measure and a further AD may follow. In response, Airbus has revised the A350 master minimum equipment list (MMEL) to avoid an uncontrolled overheat of the hydraulic system.

“Airbus found the issue on one of the A350s and brought it to the attention of operators and the authorities,” the Airbus spokeswoman said. She was unable to immediate specify whether problem was spotted on the A350 test fleet, or an in-service aircraft.

She said Airbus is working on “an easy retrofit software fix for the monitoring and control systems,” which should be ready over the coming weeks. This fix is already available for test on simulators.

“Airlines have to apply the AD and monitor the situation, but there is no other specific action required. It is business as usual and all operations are going ahead as planned,” she said.