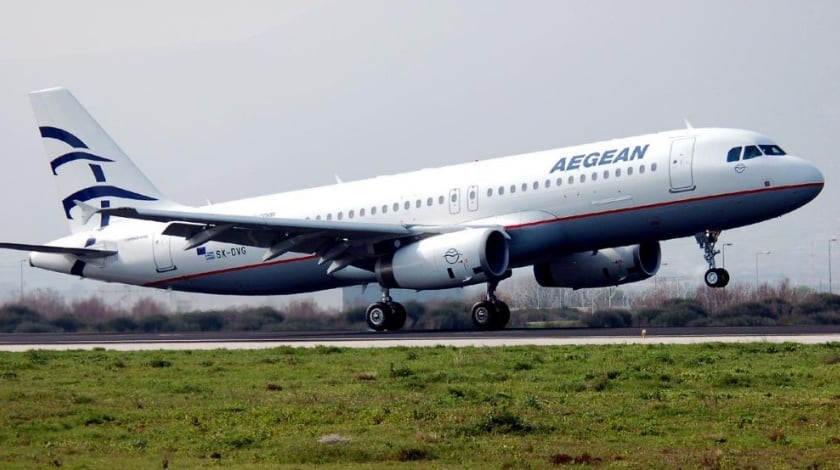 It has also been adversely affected by the emigration of high number of Middle Eastern refugees, especially to several Greek islands.

International passenger traffic rose 24% year-over-year. In 2015, the Star Alliance member added 15 new destinations from its Athens hub, including new markets such as Saudi Arabia, Norway and Iran. It has more than doubled its international network within two years.

Aegean has also been challenged by a 45% decline in the Russian tourism market. To absorb the losses, Aegean has expanded direct connections and has added capacity from its Heraklion and Rhodes bases, where traffic increased 19% and 17%, respectively.

“In the midst of the capital controls and with the banks closed, we have significantly expanded our international network in new markets and have taken delivery of four brand new Airbus Α320ceos,” Aegean MD Dimitris Gerogiannis said in a statement.

For 2016, Aegean said it will continue its efforts in the same direction as last year.

“We are obviously hoping for stability, which will allow foreign visitors to flow into our country, and the state to proceed, either itself or by providing concessions to investors, to all necessary upgrading, building of infrastructure, and establishment of regulators in the aviation sector,” Gerogiannis said.