Aeroflot to Buy Back Shares From Dissenting Shareholders 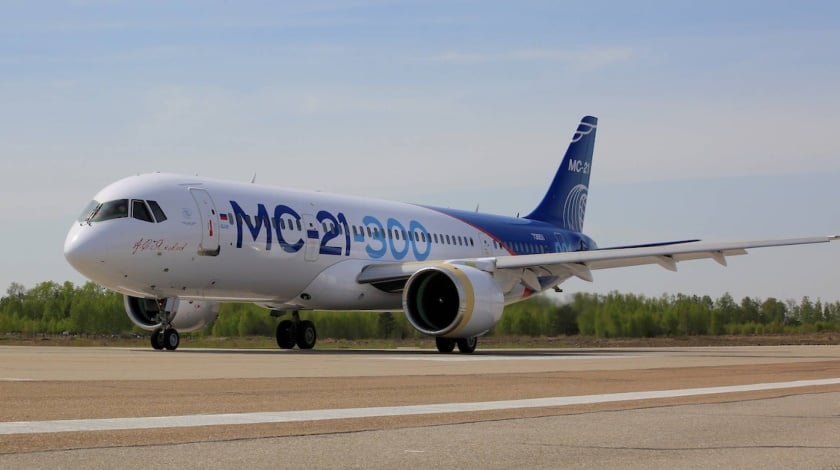 Russian flag carrier Aeroflot is to buy back shares from those stakeholders who disagreed with the major lease deal of 50 advanced, Russian-made MC-21-300 narrow-body aircraft.

An extraordinary meeting of the airline’s board of directors established that the national carrier will take back 47,817,796 shares at a total value of US$107 million.

Russian legislation allows shareholders to force the company to buy back their stock when they have voted against a major transaction, which is then subsequently approved.

The fact that such a large number of shares have been tendered for buy back may be explained by opportunistic shareholders taking advantage of selling their stock at higher than market average prices.

The major deal of leasing the 50 MC-21s was put up for vote at the company’s annual meeting and received the approval of 92.22 per cent of stakeholders, with another 0.33 per cent of votes left blank. The new narrow-bodies are scheduled for initial delivery in the first quarter of 2020 stretching through 2026.

The scale of the number of MC-21s in the transaction, including lease payments and maintenance reserves, values the project at some $5.2 billion.