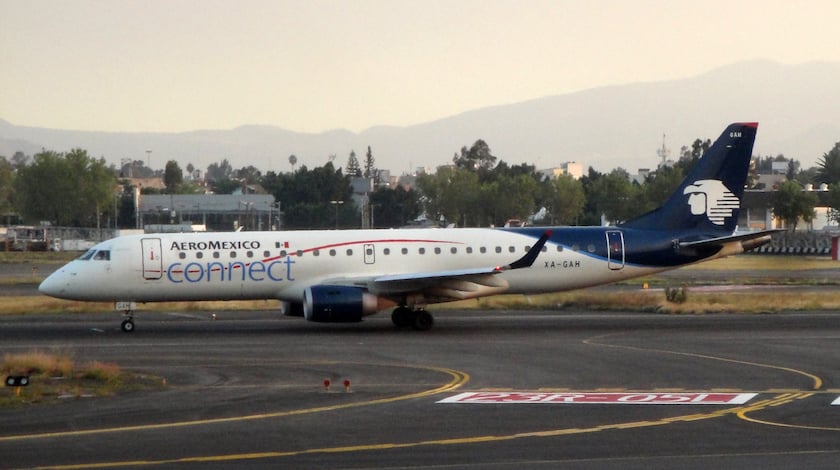 Despite bad weather being attributed as the cause of July’s crash of an Aeromexico Embraer 190 at Durango International Airport, in a letter sent to the carrier’s workers Chief Executive Andres Conesa has confirmed that all three of the plane’s pilots have since left the company.

In the letter he said that: “Irrespective of the evidence … pointing to weather-related factors, the conduct of the three pilots in the cockpit was not carried out in accordance with established protocols”.

Which he also made clear violated company procedures. It is understood that at the time of the crash, a pilot in training was acting as co-pilot.

The Embraer 190, Flight 2431, was a domestic flight bound for Mexico City from Durango International Airport which crashed during an attempted take-off on July 31st at 3.30p.m. local time. It is believed that in addition to there being severe rain, the plane hit a microburst, a short but rapidly changing directional wind, which is being seen as the principal cause of the crash.

Flight data has been subsequently confirmed by meteorologists and simulator tests have been conducted where no flight crew was able to achieve a different outcome.

Despite the aircraft being destroyed by a combination of impact damage and fire, all 103 passengers and crew on board the aircraft survived, though 85 were injured.