Africa Gets Its First Solar-Powered Airport 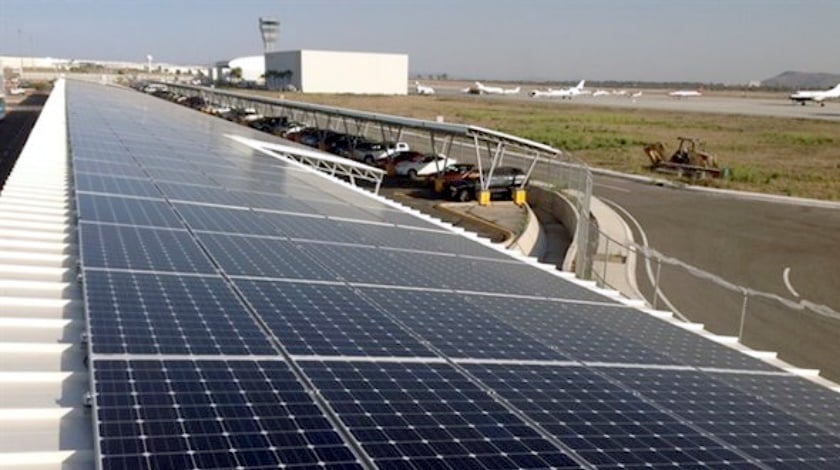 South Africa has ramped up its green credentials by unveiling the continent’s first solar-powered airport.

Located halfway between Cape Town and Port Elizabeth, George Airport will meet 41% of its energy demand from a brand new 200 square meter solar power plant built on its grounds.

The facility, which was officially launched last week, has 3,000 photovoltaic modules, and will gradually increase capacity to deliver 750Kw power when it reaches full production.

It cost just over a million dollars to build, and is part of South Africa’s commitment to introduce a mix of energy sources to all its airports.

“As an airports management company running nine airports nationally, part of our strategic objective is to minimize our environmental impact,” Skhumbuzo Macozoma, chairman of the Airports Company South Africa Board said in a statement.

“Harnessing solar power is a viable cleaner energy source which contributes towards diversifying the energy mix.

This plant will ensure that the airport is self-sustaining in terms of its power needs, and will eventually extend to the broader community within the George municipality,” he added.

The airport serves the Western Cape town of George which lies in the heart of the scenic Garden Route, famous for its lush vegetation and lagoons which are dotted along the landscape.

It handles over 600,000 passengers a year, many of them tourists, but it’s also a national distribution hub for cargo such as flowers, fish, oysters, herbs and ferns. chairman of the Airports Company South Africa Board said in a statement. 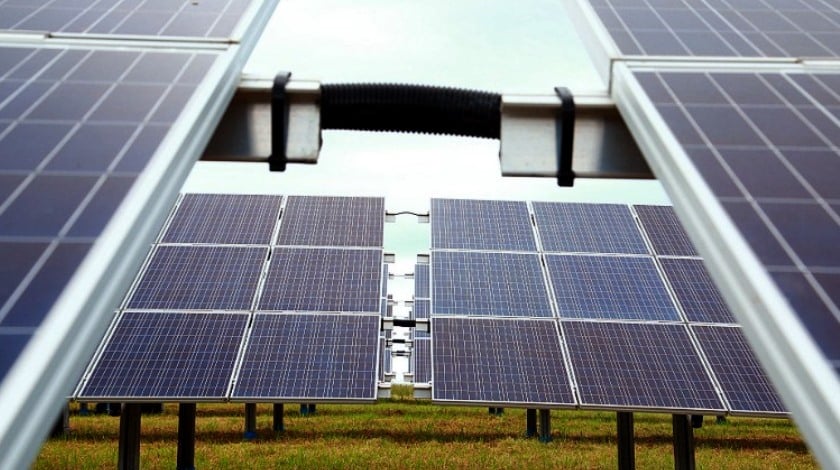 The George Airport project is the latest in the string of alternative energy investments designed to help relieve the burden of irregular electricity supply, which has long plagued parts of Africa.

Around 635 million people, or 57% of the population, are estimated to live without power on the continent, with that number climbing to 68% in Sub-Saharan Africa.

Last year, a UK start-up collaborated with Shell to build a solar-powered soccer pitch in the Nigerian city of Lagos, but governments are also increasingly harnessing the Sun’s energy for major infrastructure projects.

Last month, Morocco switched on what will be the world’s largest concentrated solar plant when it’s completed. It is predicted to power one million homes by 2018. In Rwanda, a $23.7 million solar plant has increased the country’s generation capacity by 6% and lighting up 15,000 homes.